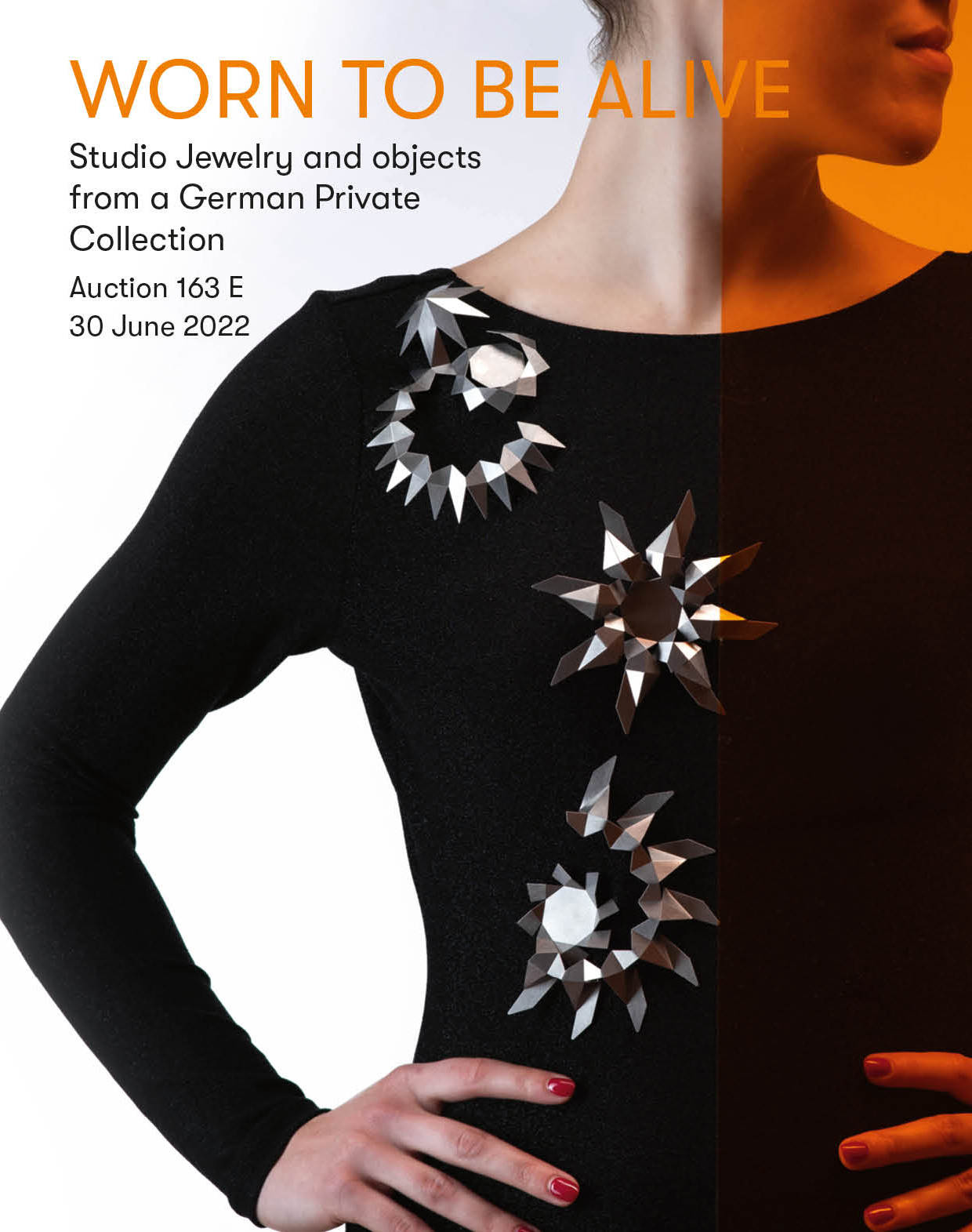 Even on the last day of the June auctions, the lively participation of bidders did not break off. The extensive collection of jewelry from German private ownership attracted buyers from all over the world.

The necklace 'Venusia' by Joyce J. Scott was particularly sought after. The elaborate work attracted the attention of high-ranking institutions and, after an exciting exchange of bids, went to an international museum for € 8,000.