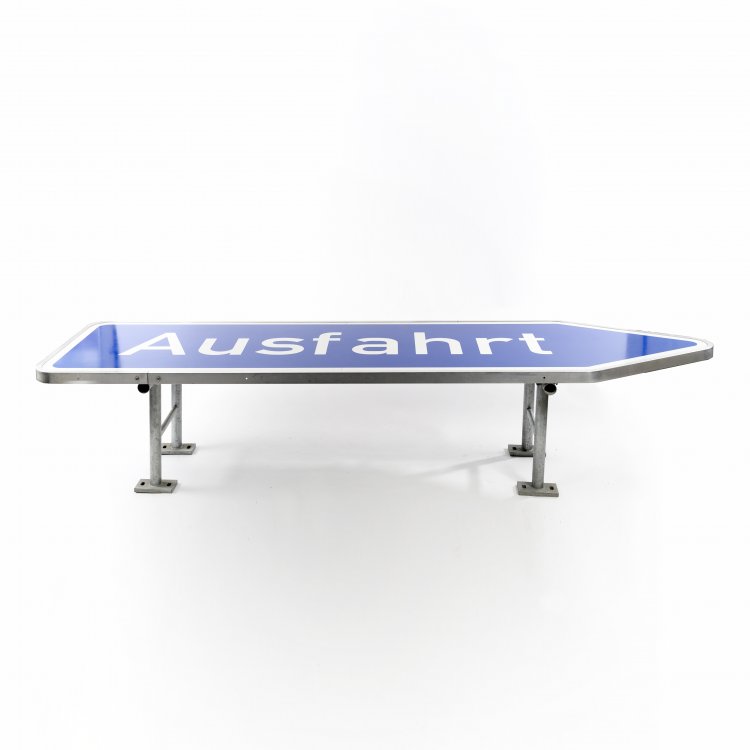 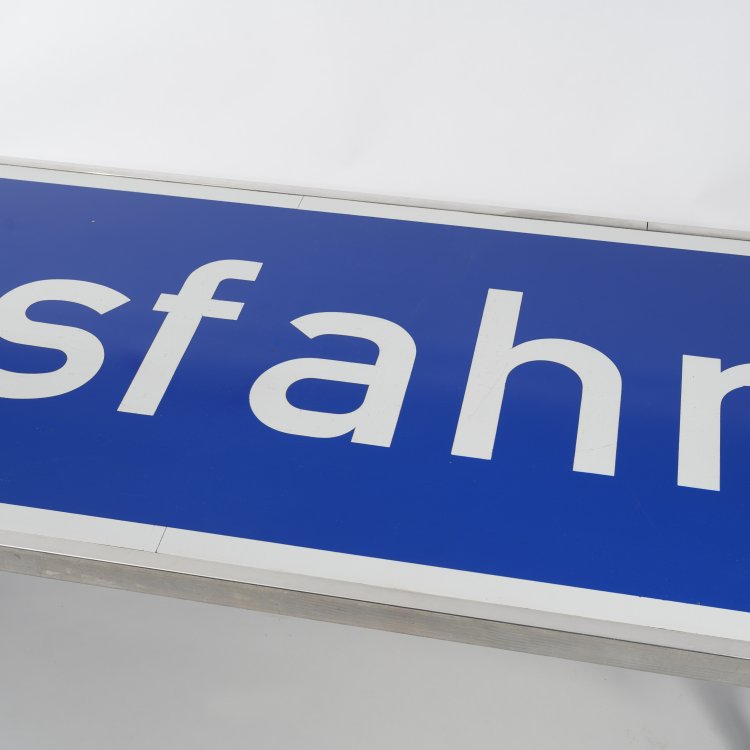 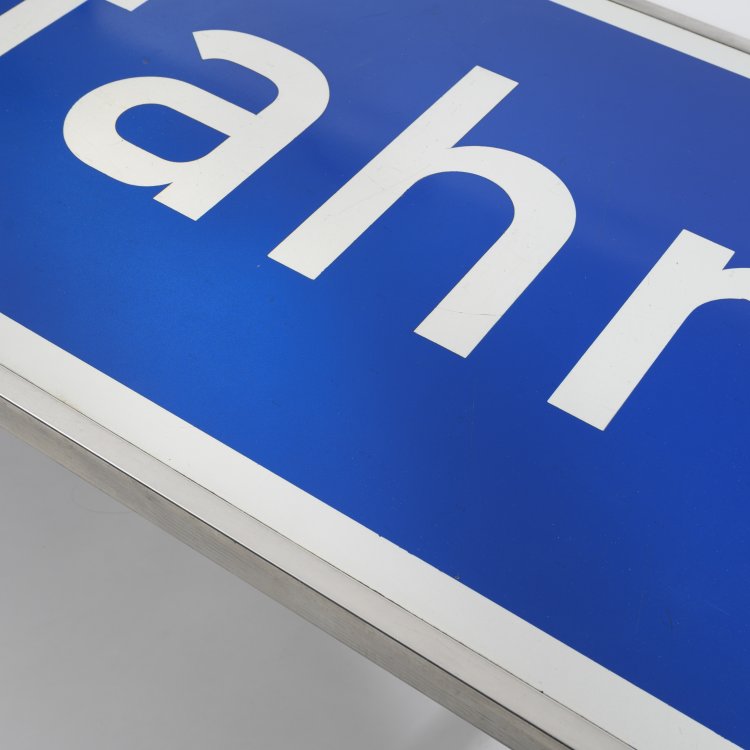 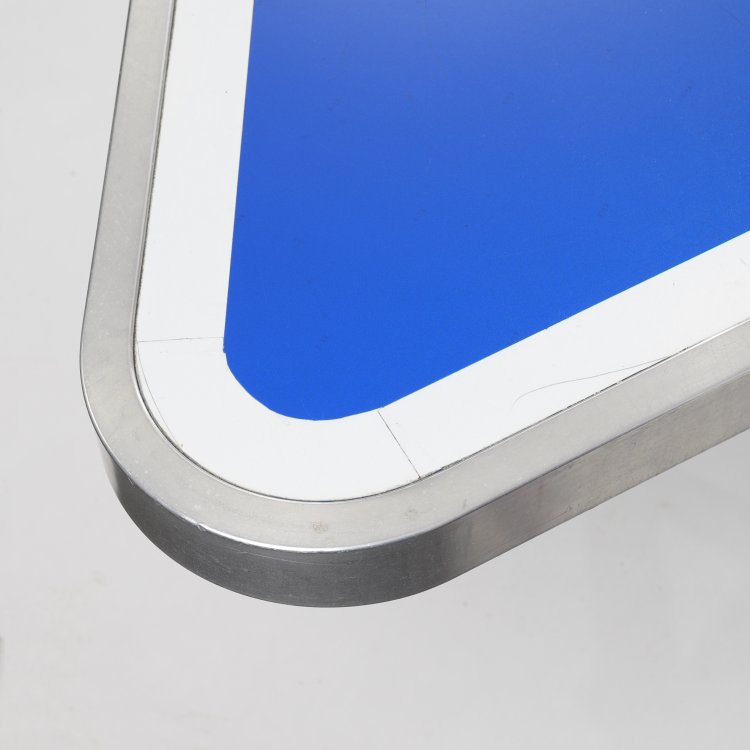 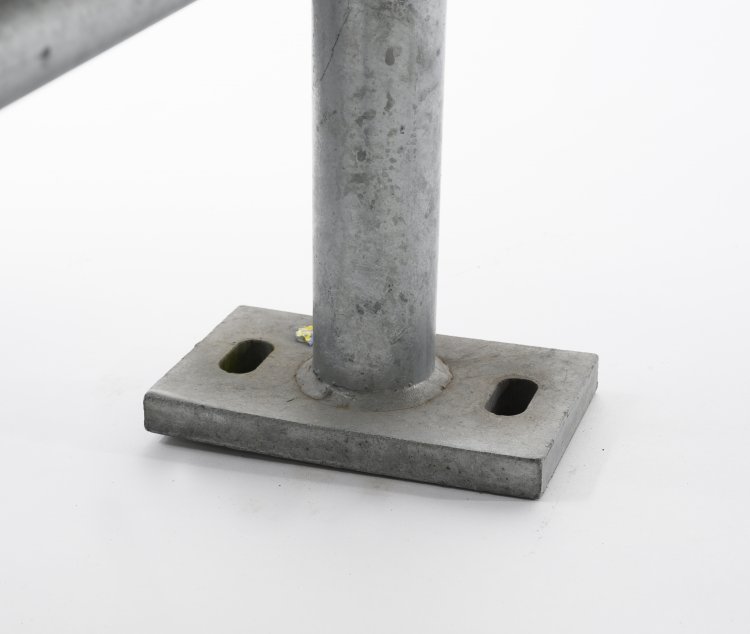 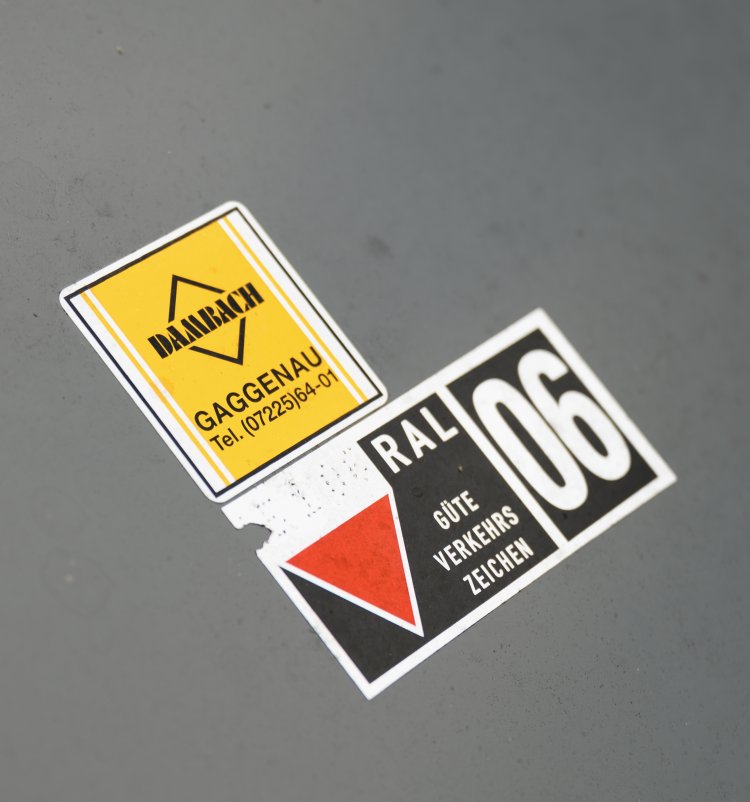 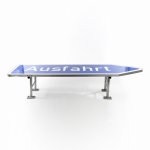 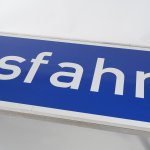 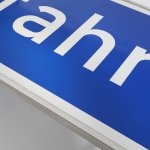 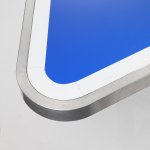 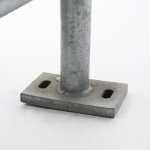 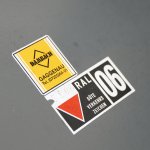 Provenance: Acquired by the owner directly from Rolf Sachs London as part of a product presentation. From a limited edition of twelve copies, of which only four were produced. The table was presented in 2014 in the exhibition "typically German?" shown in the Museum of Applied Arts Cologne (MAKK).