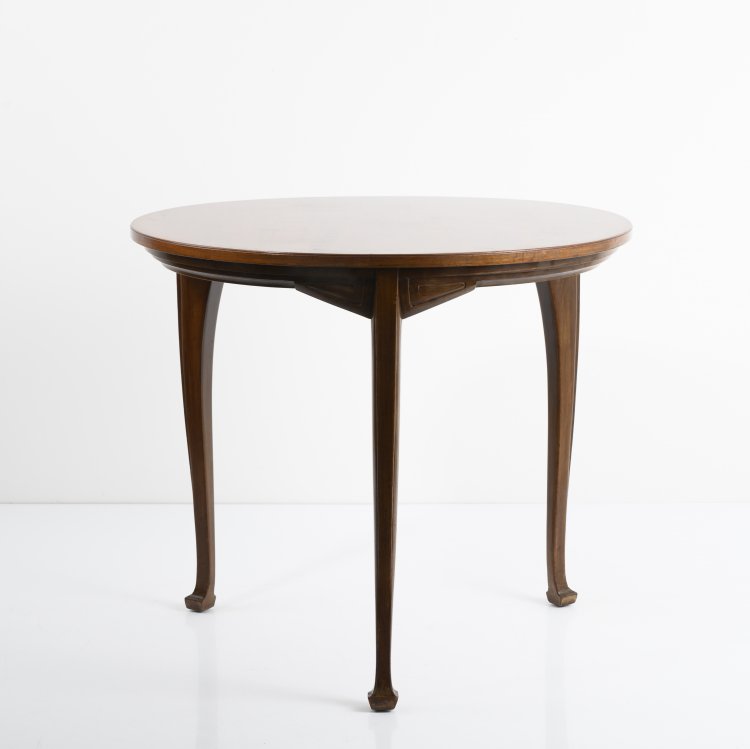 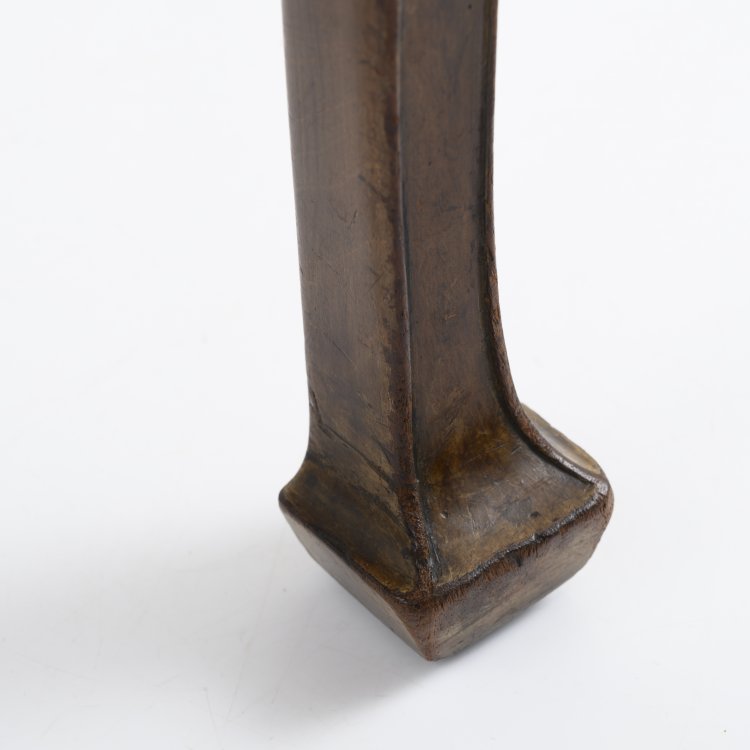 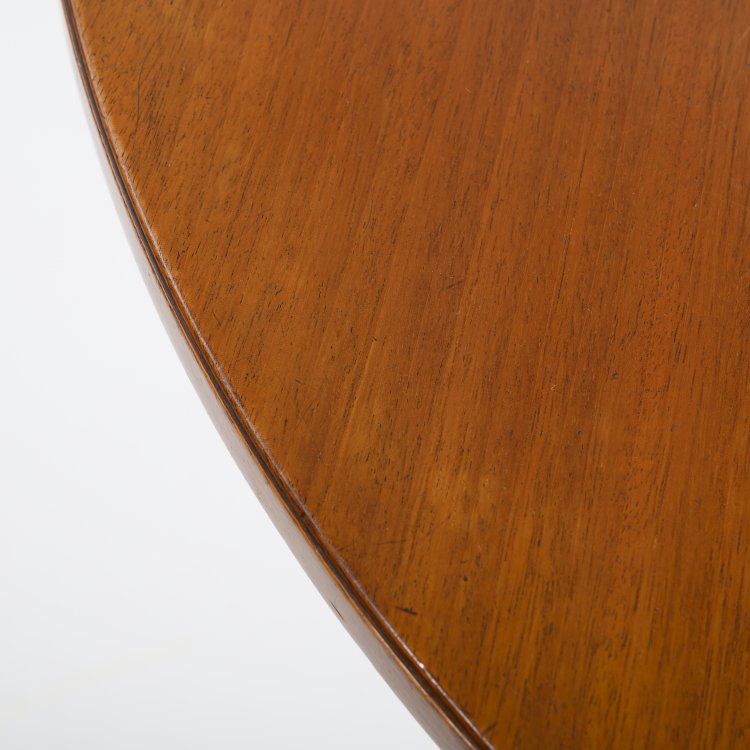 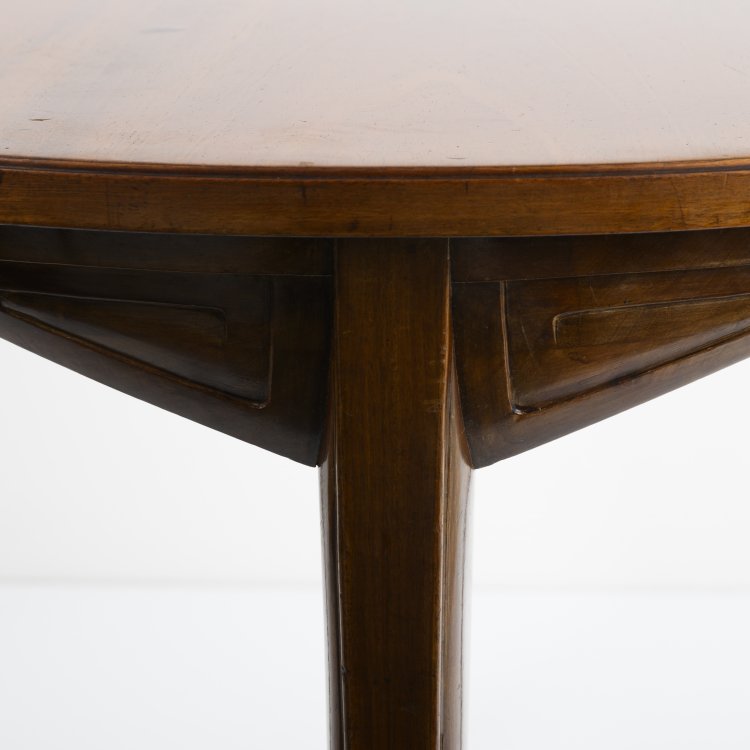 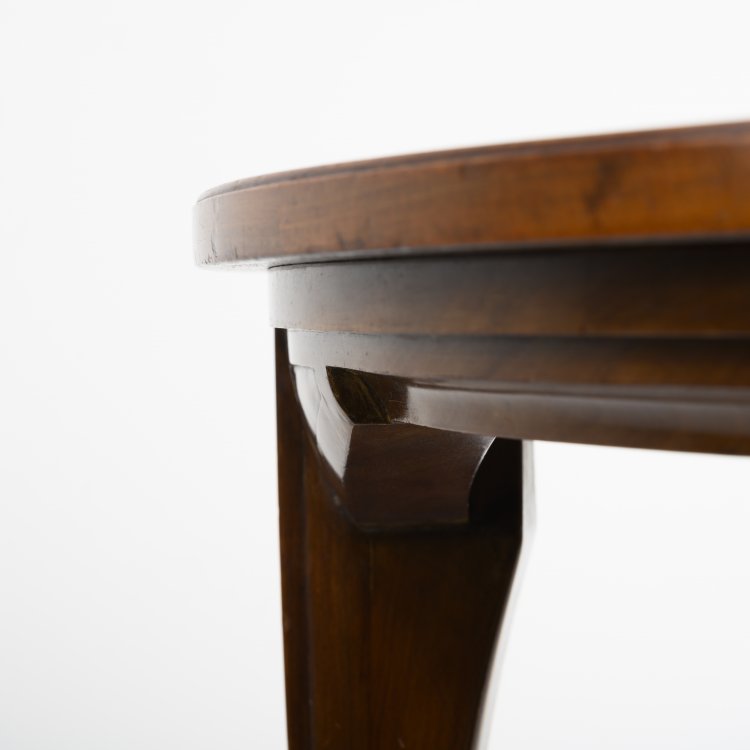 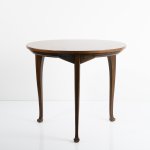 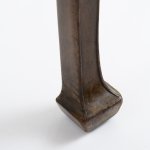 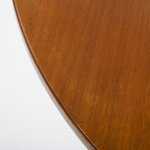 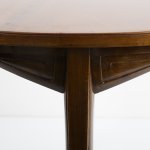 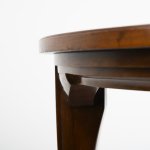 Provenance: Colsman family. Adalbert Colsman and his sister Gertrud came from an important textile dynasty in what is now Velbert, near Essen. Gertrud married the entrepreneur Karl Ernst Osthaus in 1899. As is well known, Henry van de Velde was to deliver numerous designs for the Osthaus couple up to the outbreak of World War I and also to design what is now the Folkwang Museum in Hagen. Adalbert Colsman shared his brother-in-law's enthusiasm for contemporary art and handicrafts. So it is not surprising that in 1914, on the occasion of his own marriage to Thilda, he also ordered the furnishing of their shared house from the Belgian.