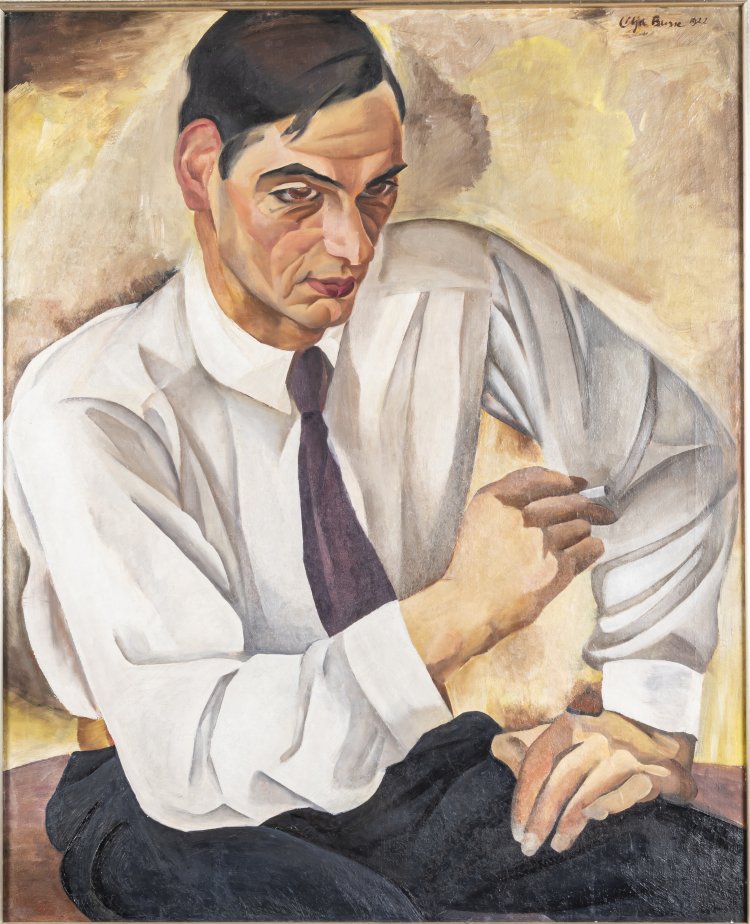 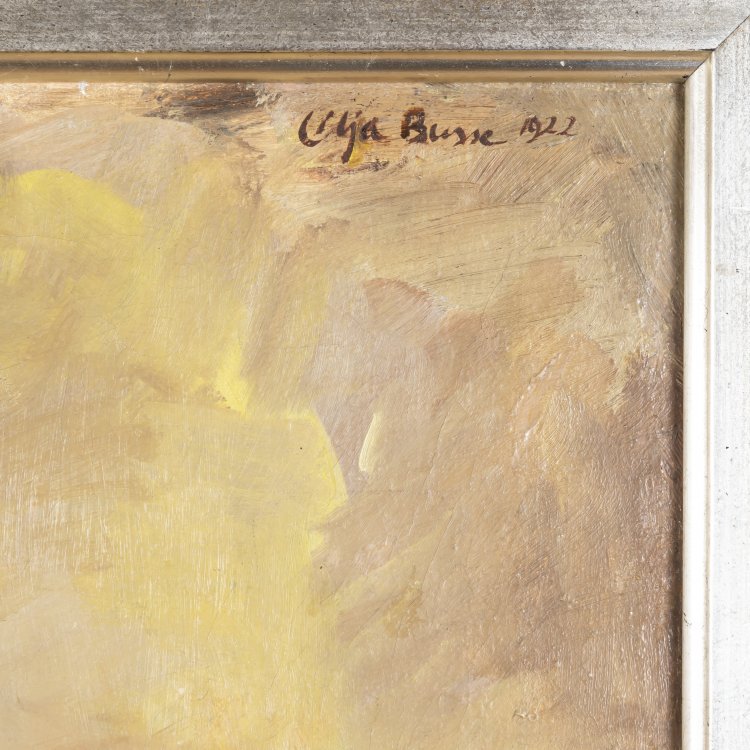 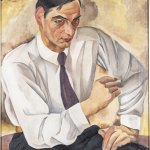 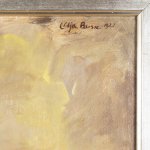 
Born in Moscow in 1897 to German parents, the artist studied in Munich with Emil Preetorius and in Berlin with Lovis Corinth, Willy Jaeckel and Eugen Spiro. Coming from a wealthy family, she lived abroad for several years, especially in Russia and Spain, where several of her works were created. Back in Berlin, she worked full-time as a portrait painter. The family's fortune seems to have been largely used up at the end of the 1930s, and she had no clients. Thus, since the outbreak of the Second World War at the latest, she worked for the Wehrmacht for two years as an interpreter and translator for Russian, Spanish and Italian, then continued as a freelancer. Although she was represented in numerous exhibitions at home and abroad, before and after the war, she did not experience much success and died impoverished in Berlin 1958 at the age of 63.