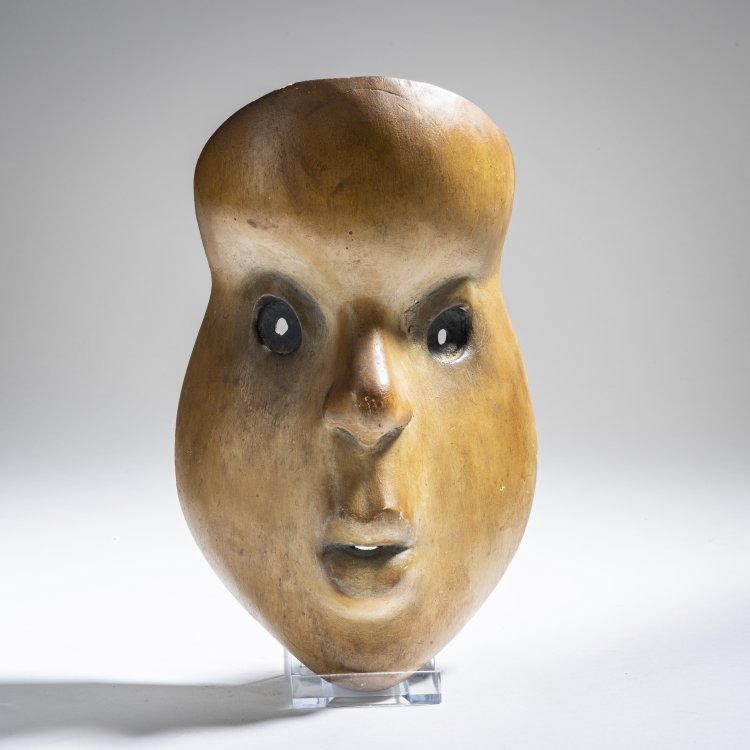 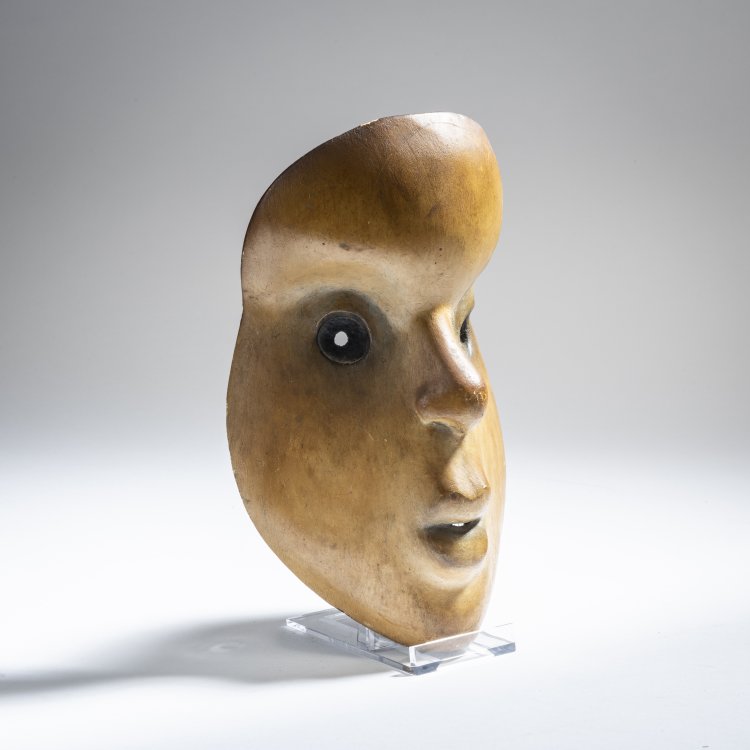 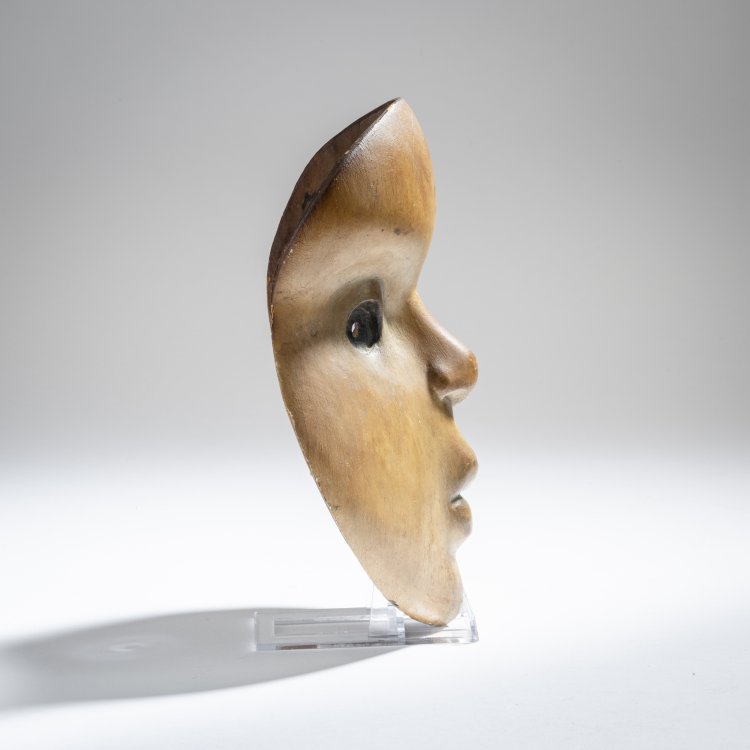 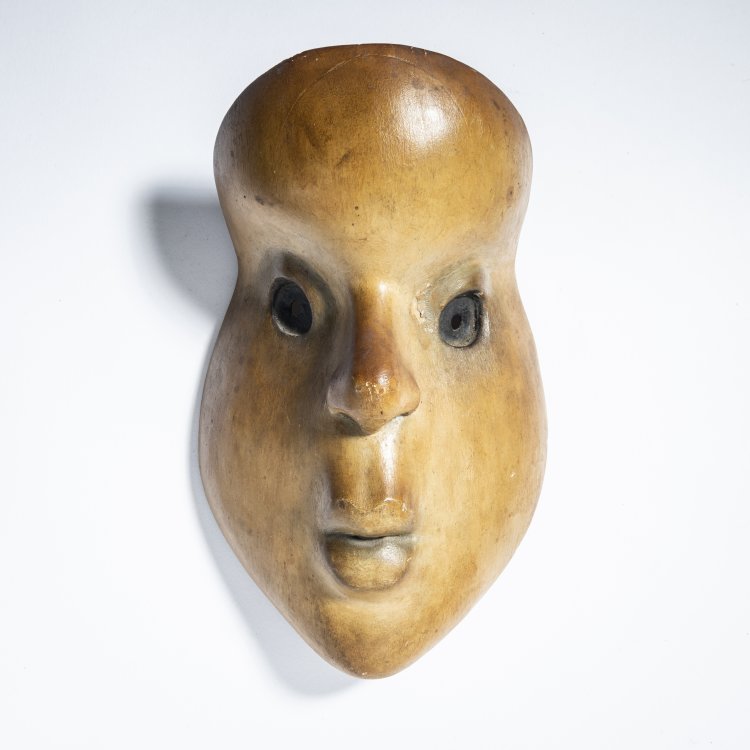 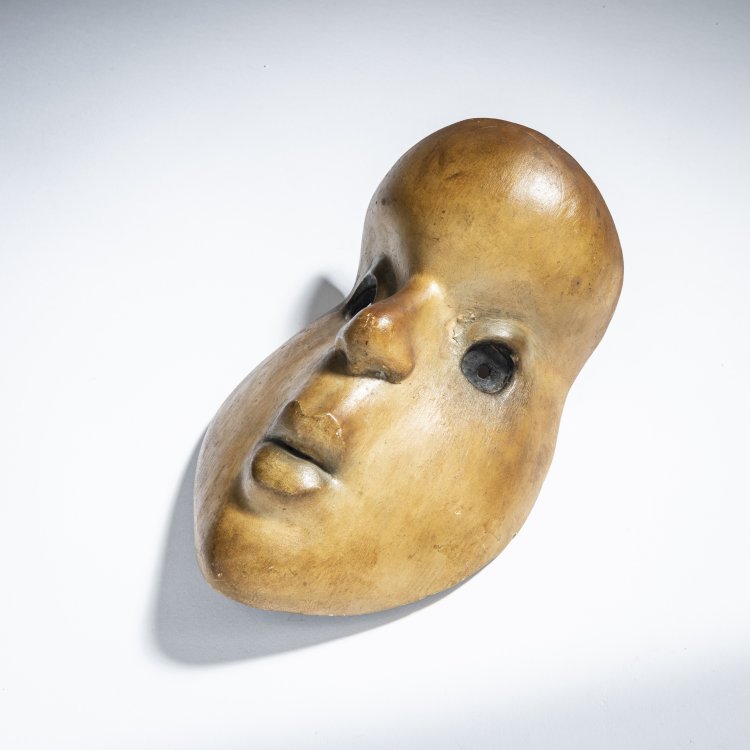 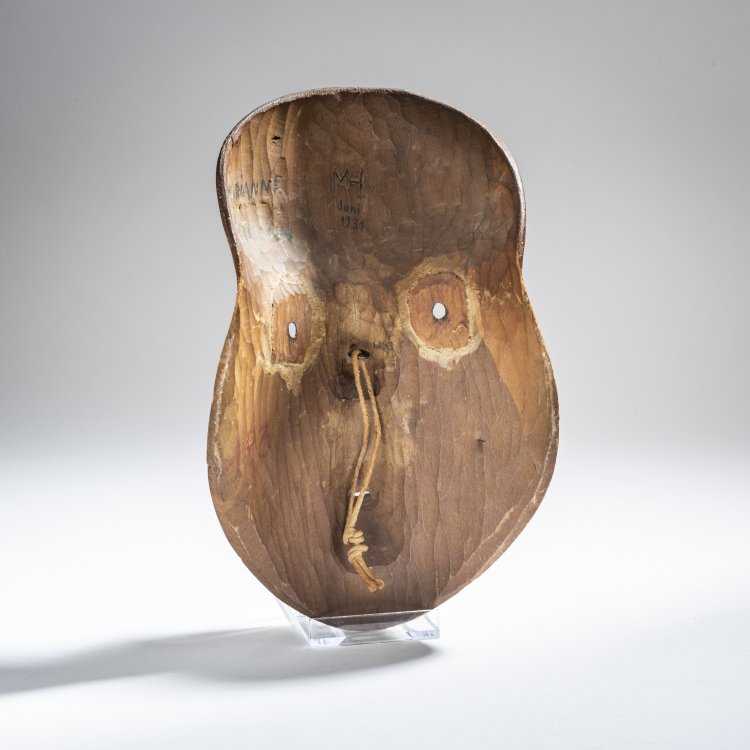 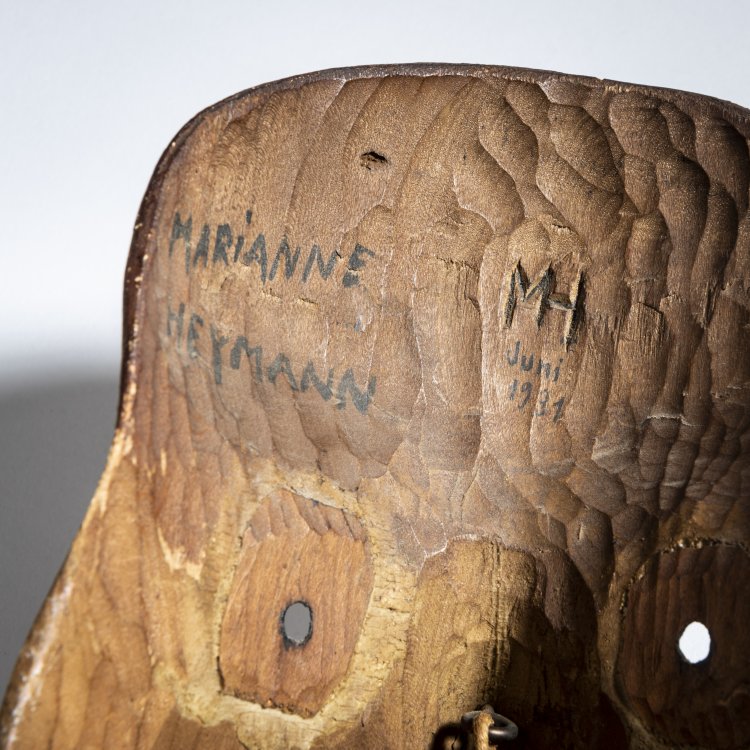 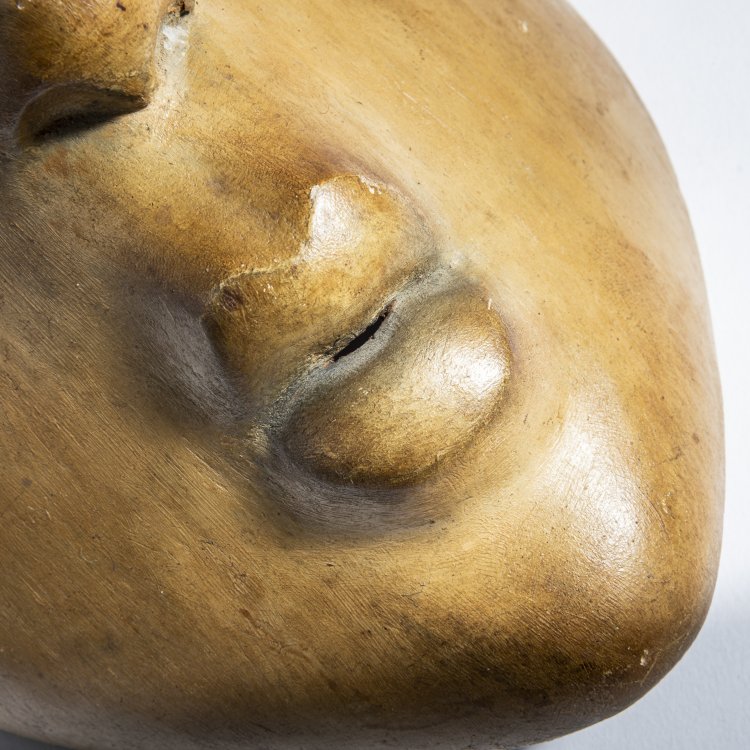 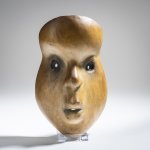 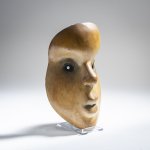 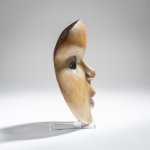 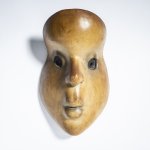 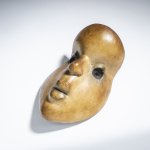 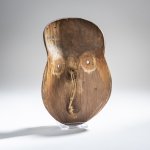 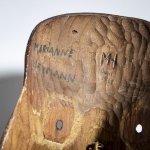 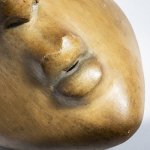 
Marianne Ahlfeld-Heymann, like her cousin Margarete Heymann-Loebenstein, attended the Bauhaus in Weimar. In 1923, she enrolled in the wood sculpting and the stage workshops. When the Bauhaus moved to Dessau, she returned to her native Cologne and created masks, hand puppets for a Cologne puppet theater and was invited to join the National Theater Mannheim and the Cologne Opera to design stage sets and costumes. She emigrated to France in 1933. In 1940 she was deported to a camp by the German occupation force, but managed to escape and survived. She passed away in Israel in 2003 at the age of 98. https://www.portalkunstgeschichte.de/meldung/100_jahre_bauhaus_im_westen__zum_beispiel_koeln__zum_beispiel_krefeld-8495.html