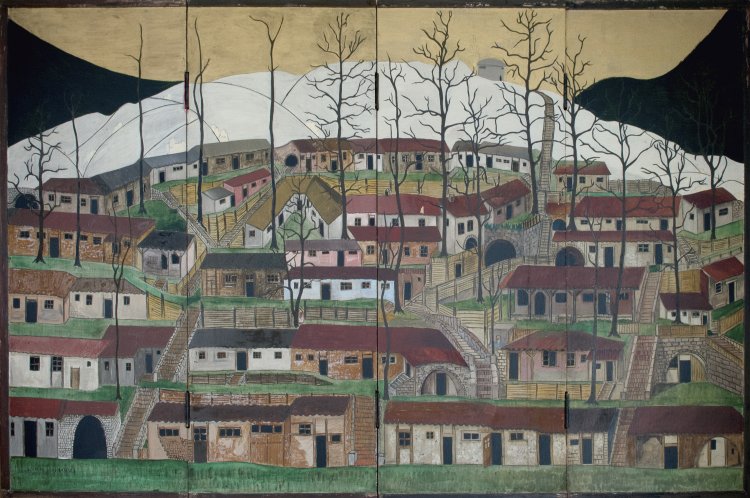 Probably model for the six-partite 'Les Cagnas' screen from the year 1921. Provenance: Hôtel Drouot, 1996, then acquired at Quittenbaum gallery, Hamburg.