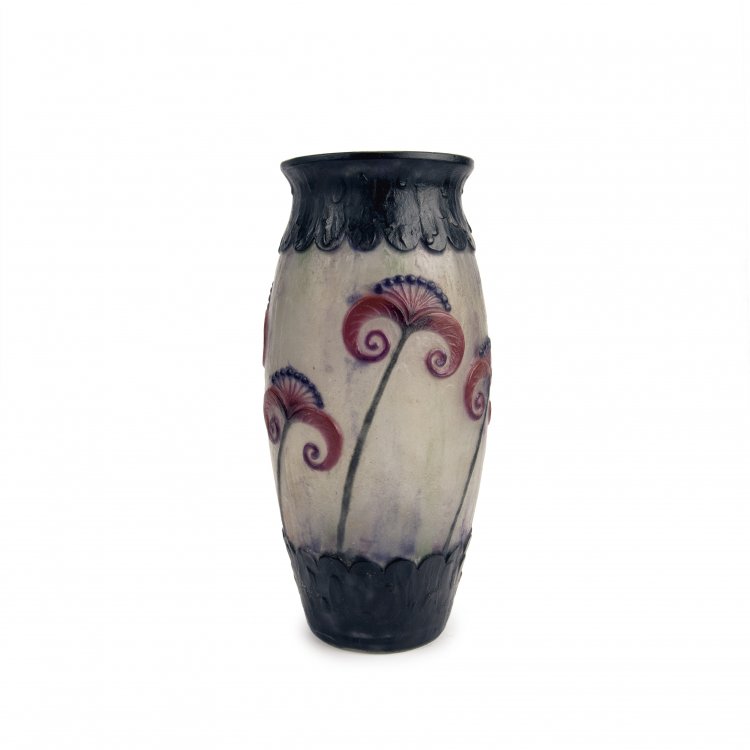 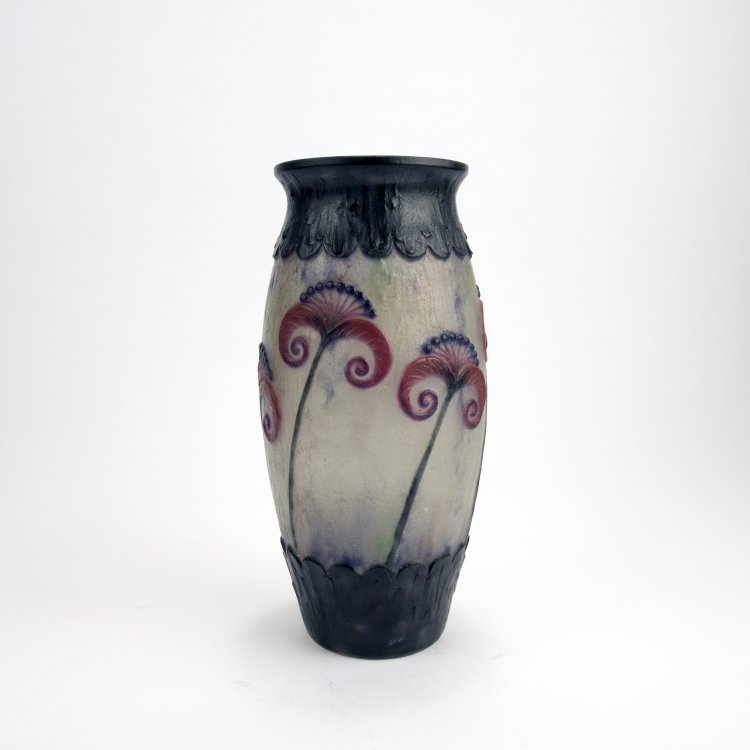 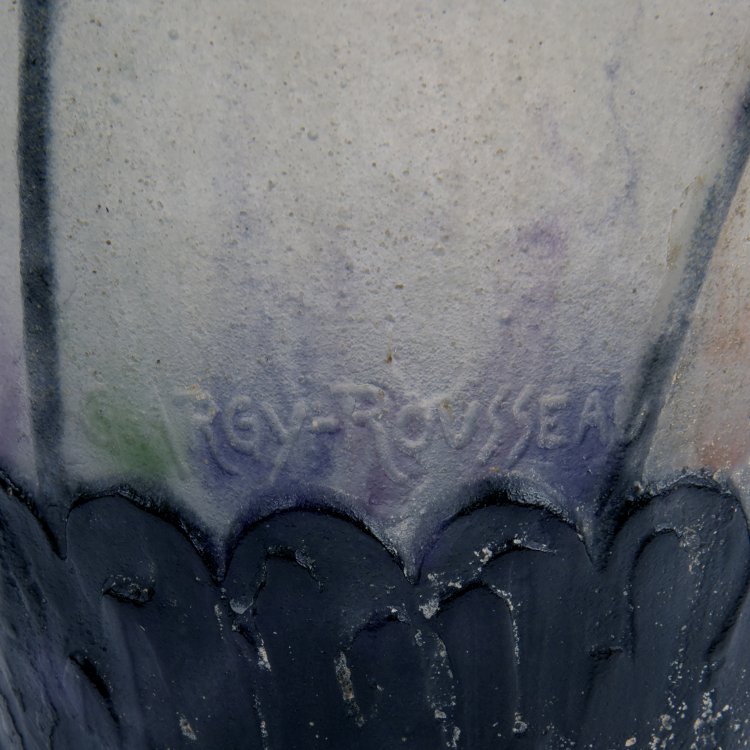 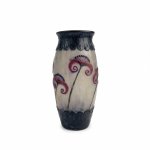 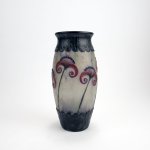 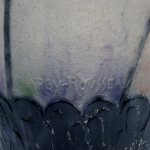 Tiny repair to the rim.