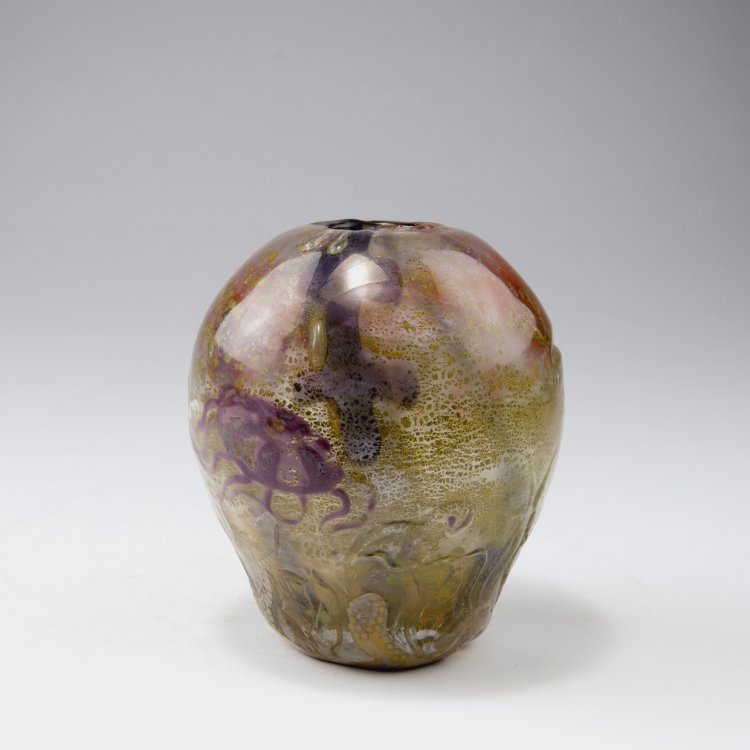 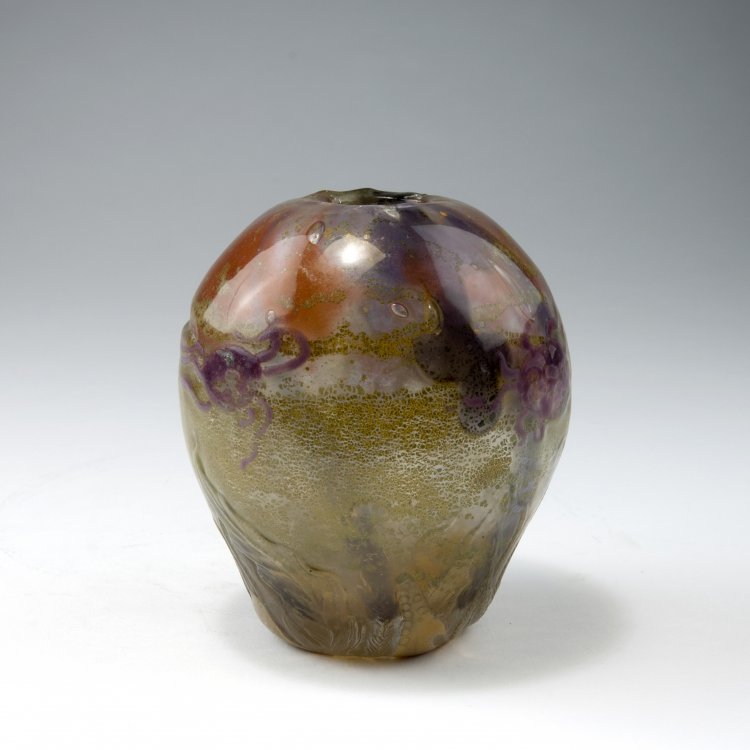 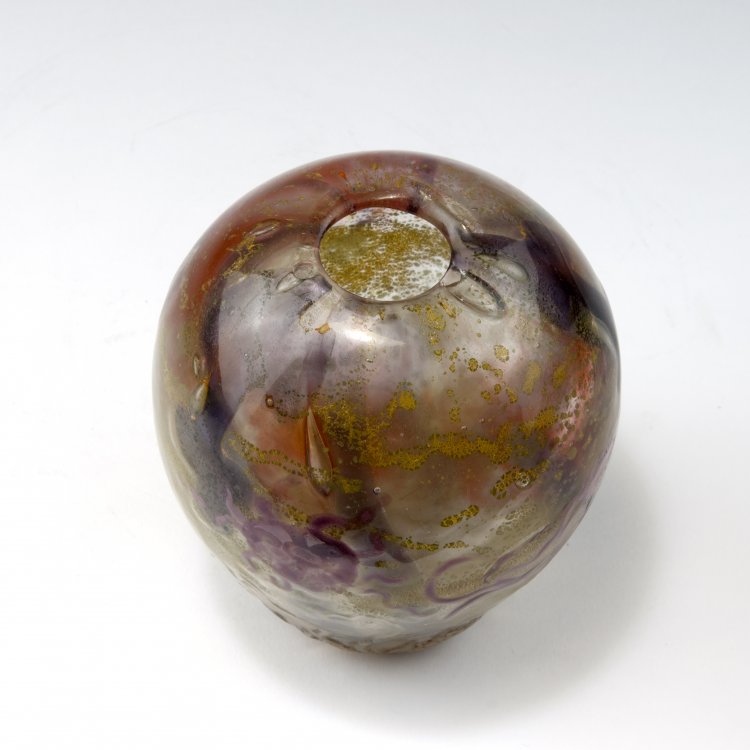 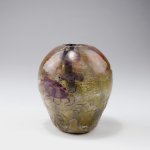 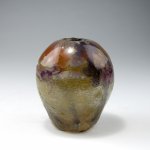 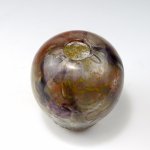 
Underwater scenes can be found in the late work by Emile Gallé, around 1880-1904. The free-formed hand with algae and shells might have been influenced by a war episode in East Asia.