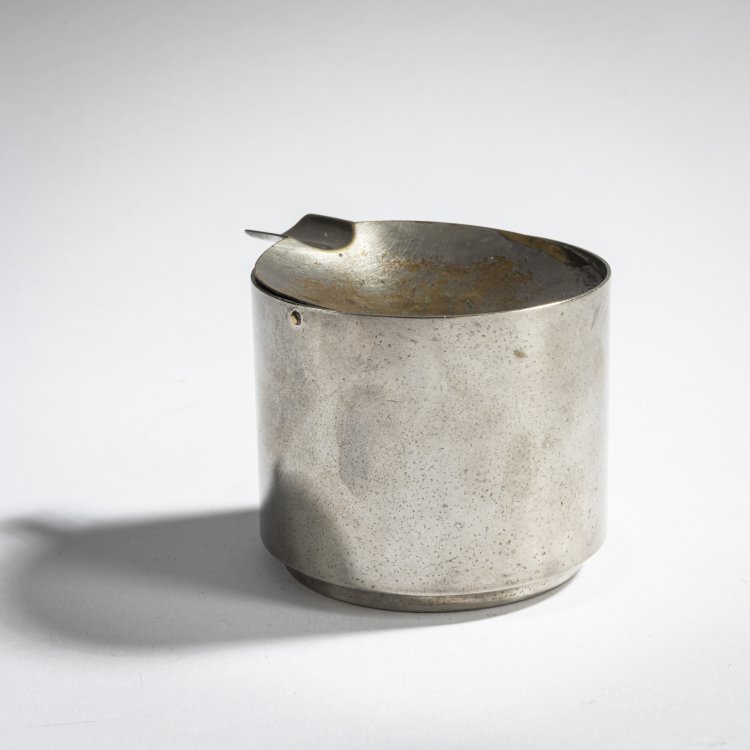 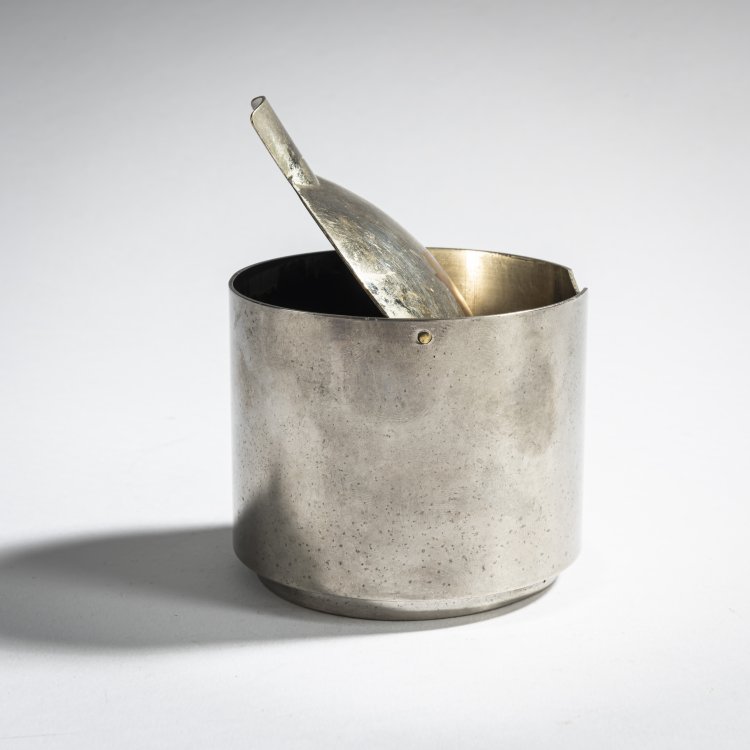 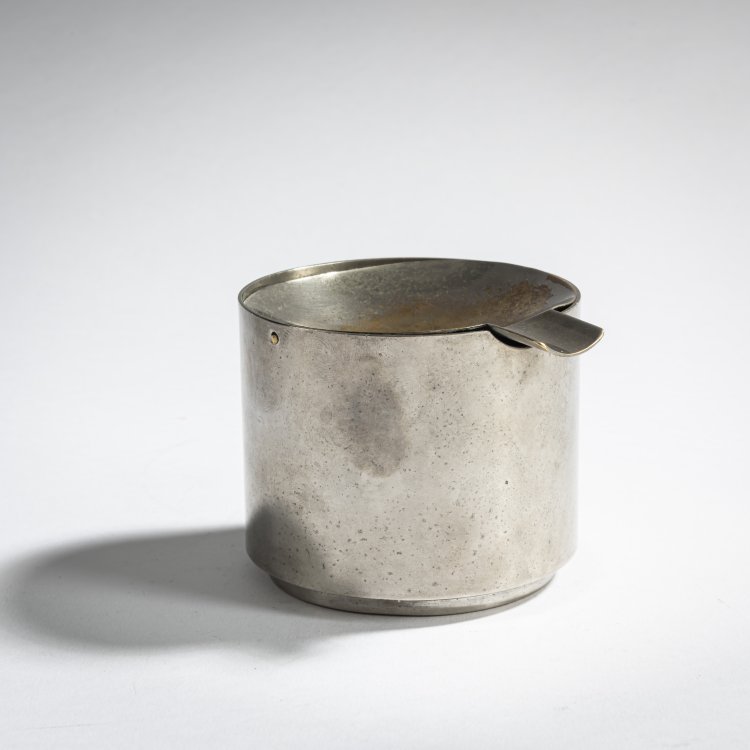 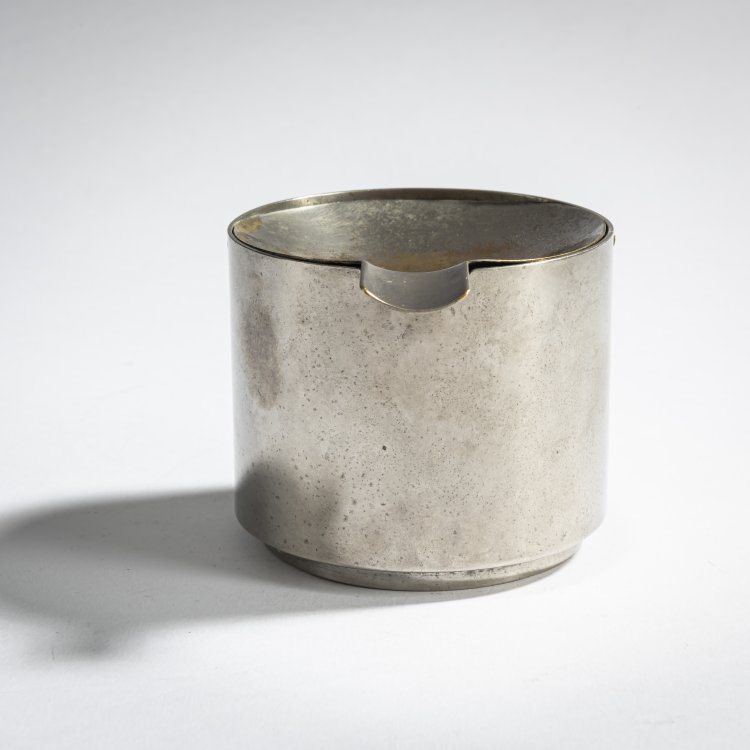 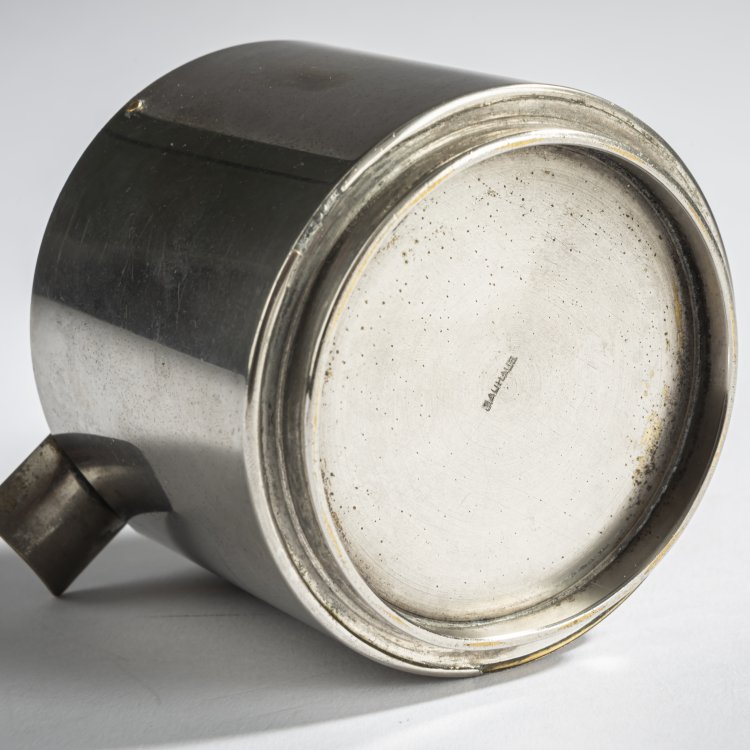 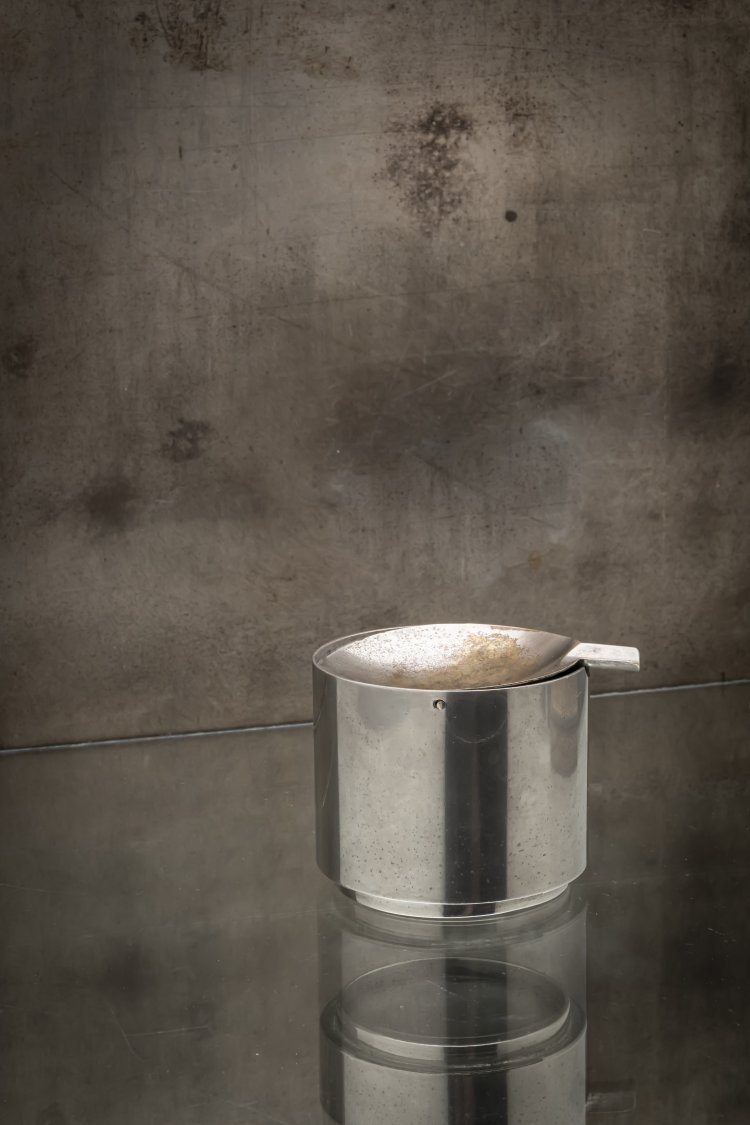 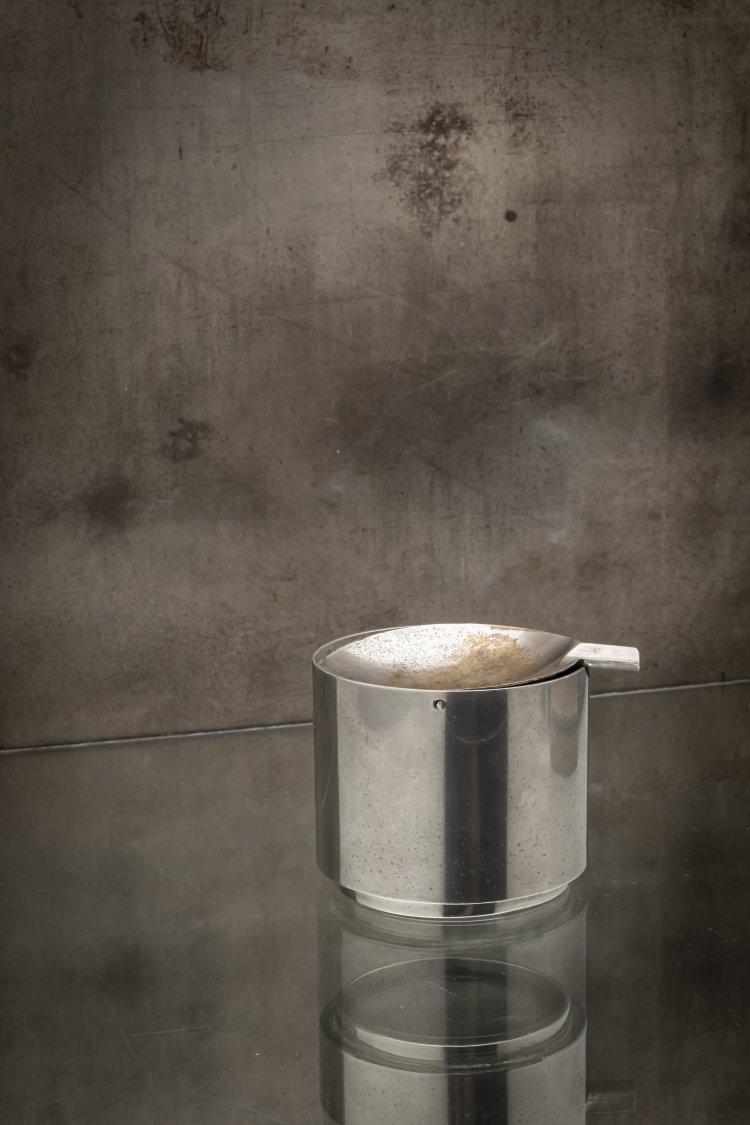 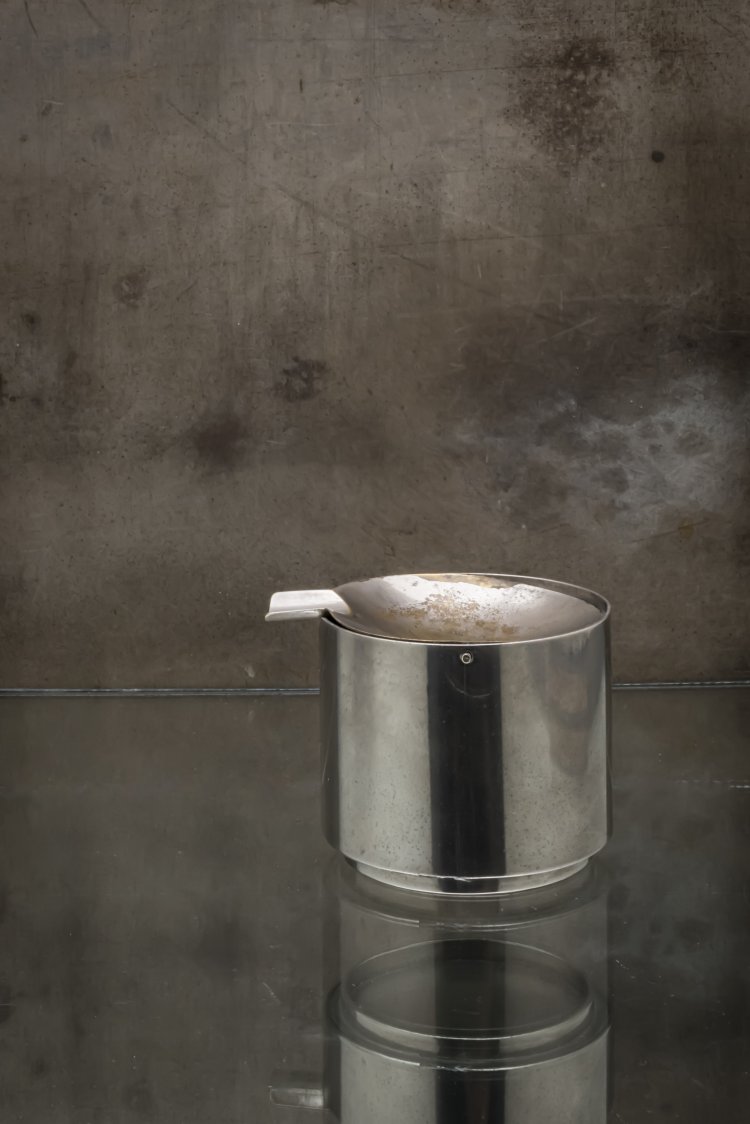 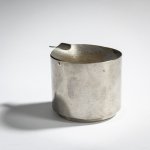 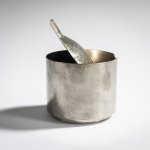 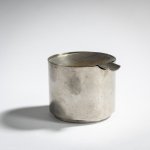 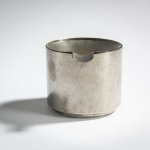 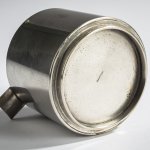 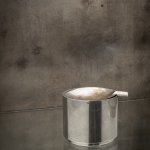 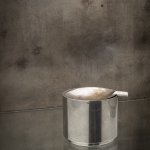 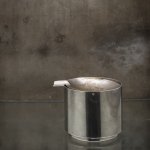 
The Bauhaus was to be based on the medieval church mason's guild, that was the idea of ​​founder Walter Gropius. Builders, craftsmen and artists under one roof, working on a common cause. The first workshops set up as early as 1919 in the former premises of Henry van de Velde's Grand Ducal Saxon School of Applied Arts in Weimar included Stage, Graphics and Sculpture as well as Ceramics, Carpentry, Weaving and the Metal workshop. 'Form master' and 'work master' should, hand in hand, instruct the students in theory and practice. After Johannes Itten's departure, it was the form master Laszlo Moholy-Nagy who tried to steer the focus away from the unique product towards industrially producible goods. It was also he who brought Marianne Brandt to the metal workshop. The future deputy form master wrote in her “Letter to the Young Generation”: “When, on Moholy-Nagy's advice, I switched from the preliminary course to the metal workshop in 1924, they had just started to produce objects suitable for series production, although they were still entirely handcrafted." This ashtray is one of the first results of the new approach: designed from two round cylinders, with an attached, slightly troughed, tilting ashtray with a holder for cigarettes or cigars, it corresponds exactly to Moholy-Nagy's idea.