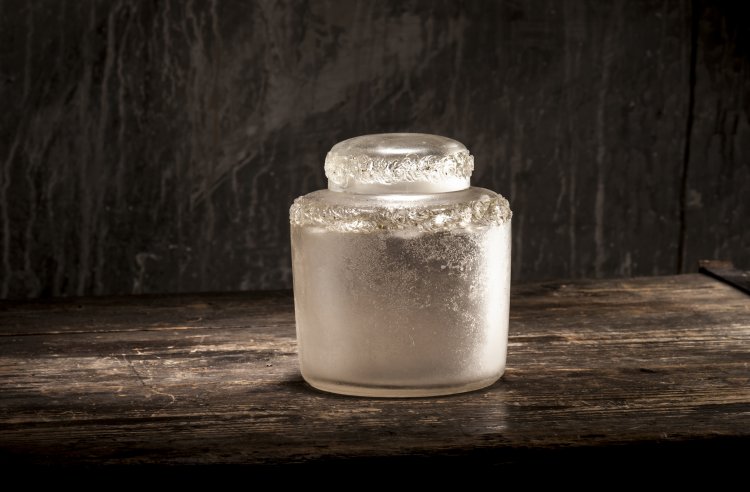 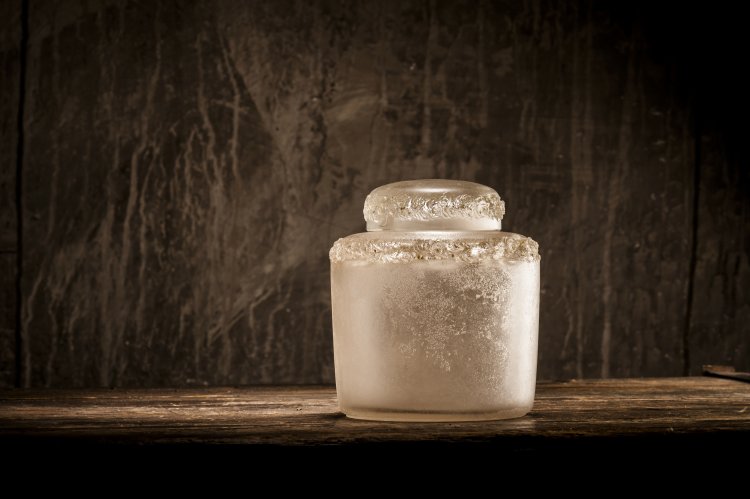 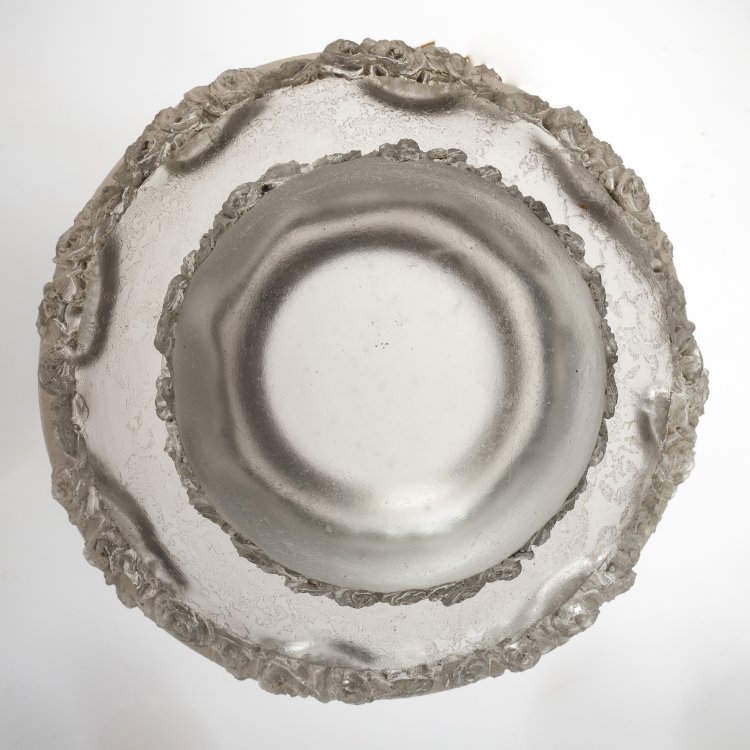 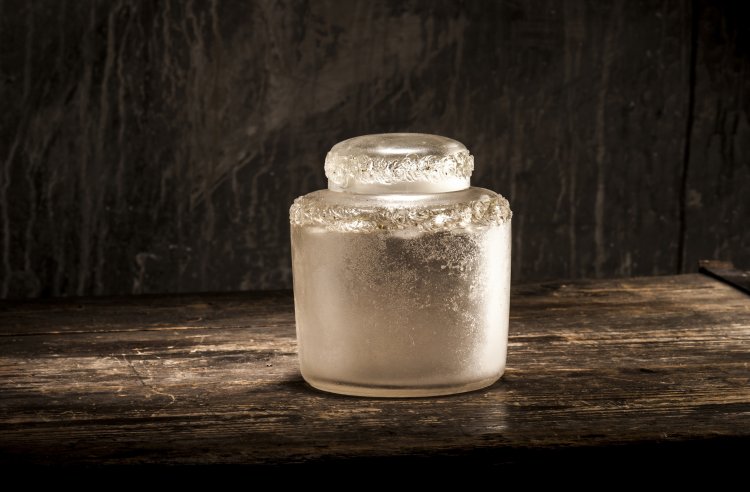 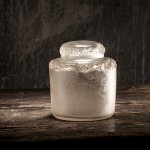 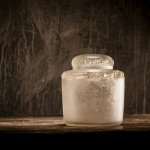 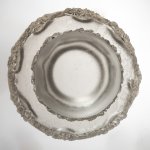 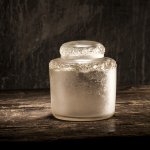 The 'Roses' jar, c1920 by René Lalique, made in the 'cire perdue'-technique is clearly one of the rarest pieces in the offer of around 650 lots. 'Cire-perdue' – 'lost wax' if translated literally – is a technique that has been known in metal working since ancient times for modeling forms out of wax that are covered with clay or other fireproof materials. During the founding procedure, the wax melts away. Lalique was one of the first to use this technique - used as early as the middle ages for small figurines - for jewelry. Instead of gemstones he included cast glass ornaments or figurines into his jewelry. This turned out to be less expensive for the jeweler. The manufacture of vessels and figurines in the cire perdue-technique was time-consuming and costly though – and larger objects were prone to craze – thus Lalique only produced a few pieces with high artistic value in this technique. In most cases, the object 'à cire perdue' was only cast once. The exceptional feature of the jar on offer at Quittenbaum's is a distinct fingerprint to the bottom of the vessel. Who else but Lalique himself, who molded the shape with his own hands, could have left it there?