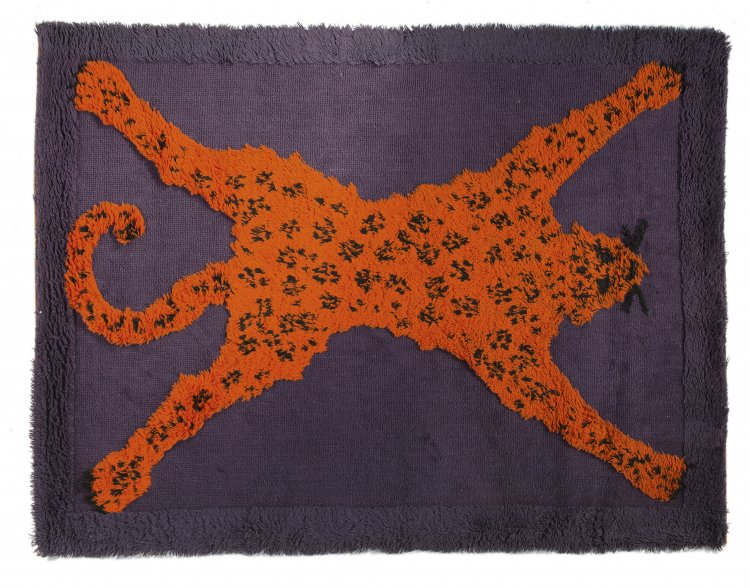 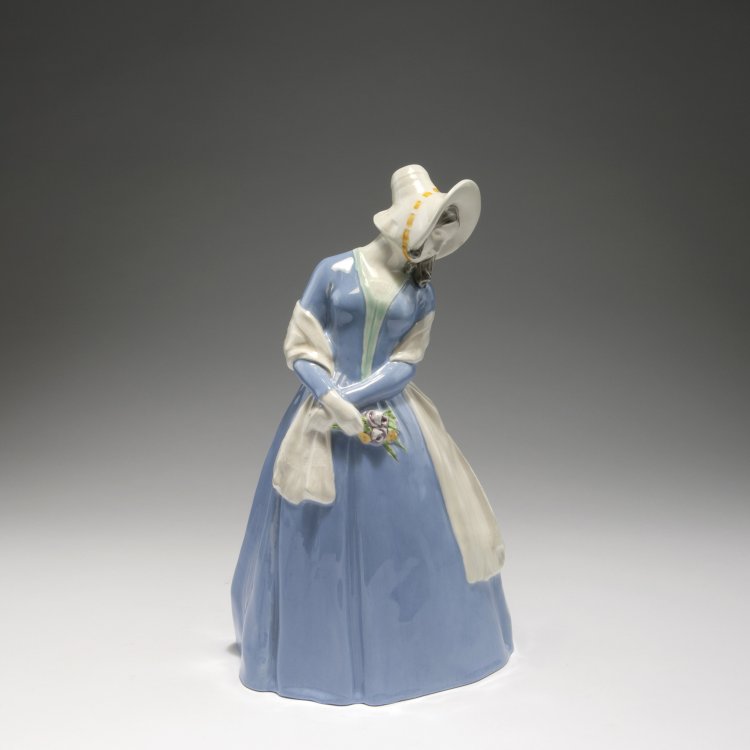 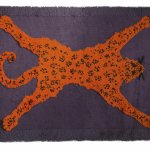 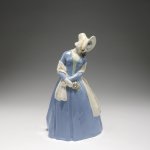 Very rare carpet from the 'Tapizoo' series, produced only in a small edition. The leopard is depicted as a hunting trophy; the different heights of the wool give plasticity. Exhibited e.a. at Eurodomus 4, Turin 1972. Very well preserved.