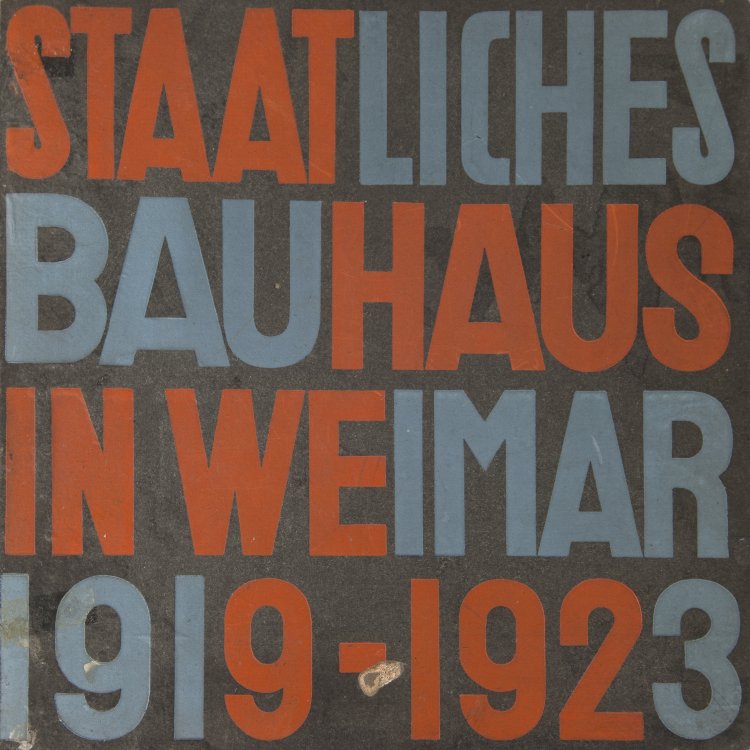 Edition of 2600. Cover surface abrased. Back lost. Creasing through moisture. Inside spotty.