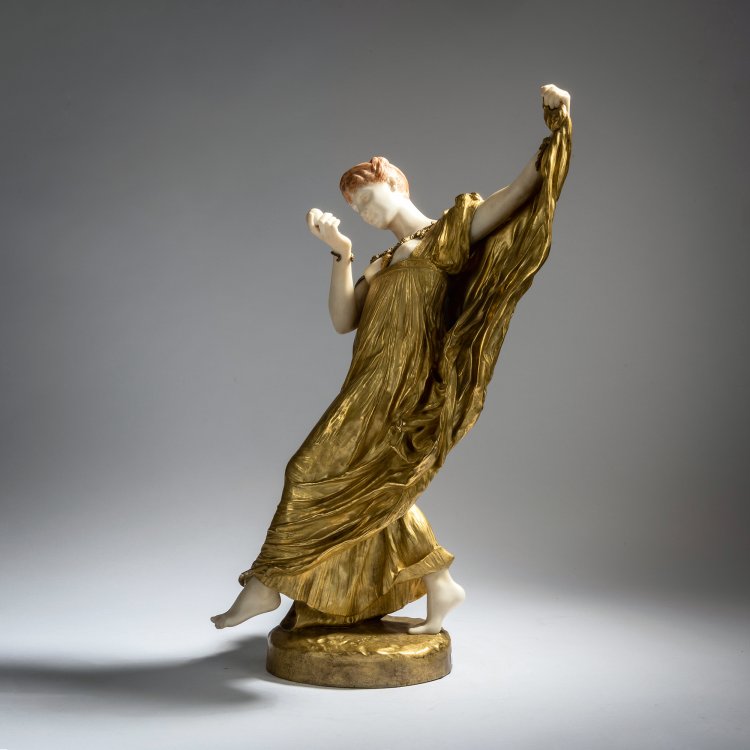 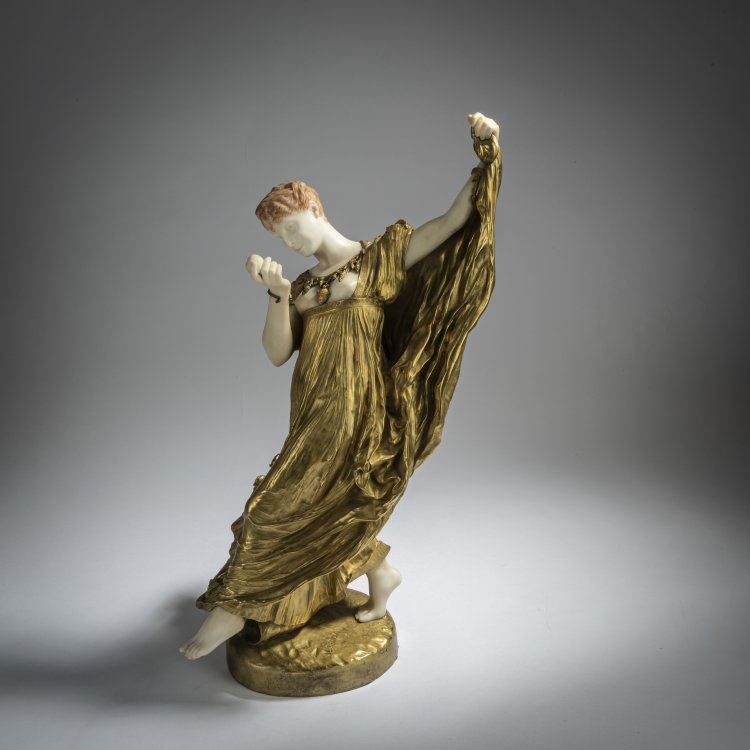 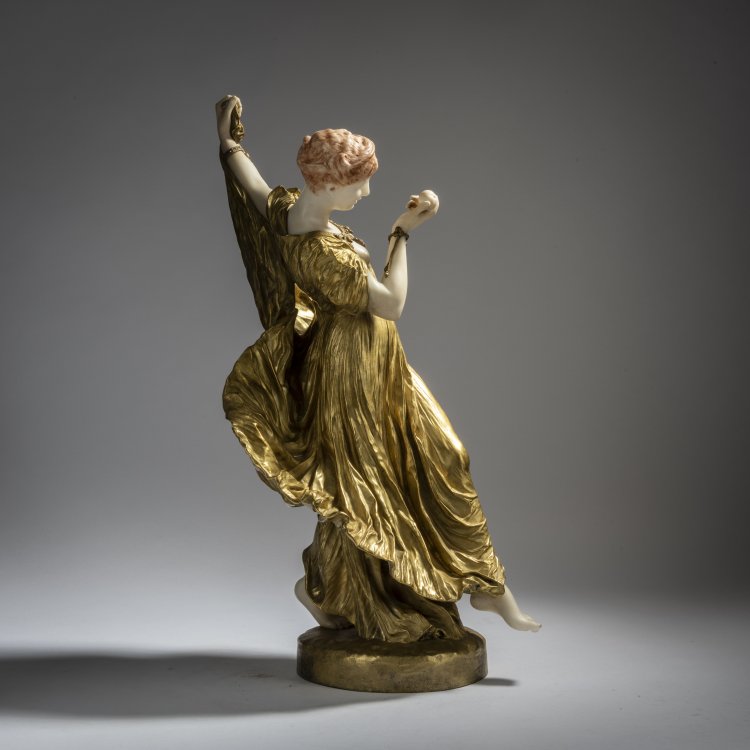 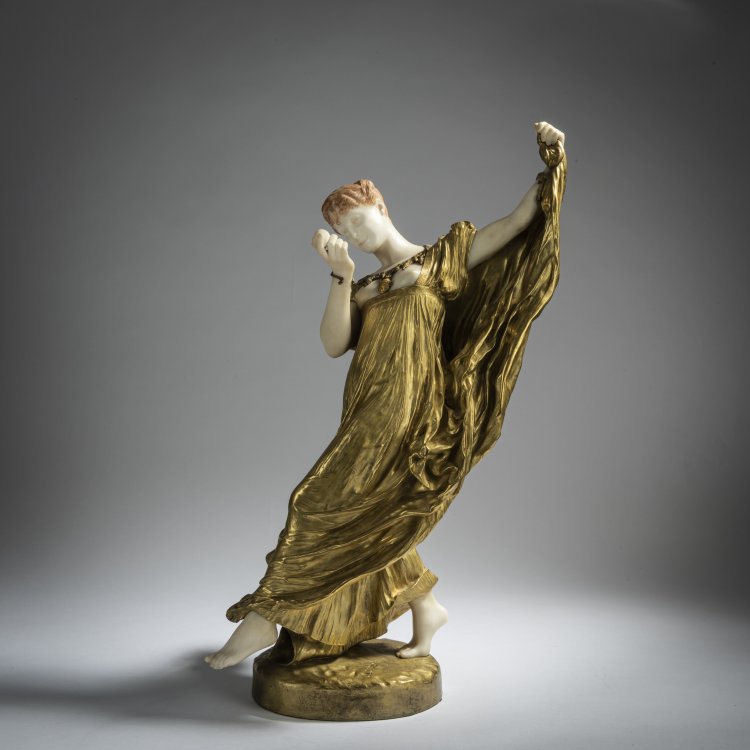 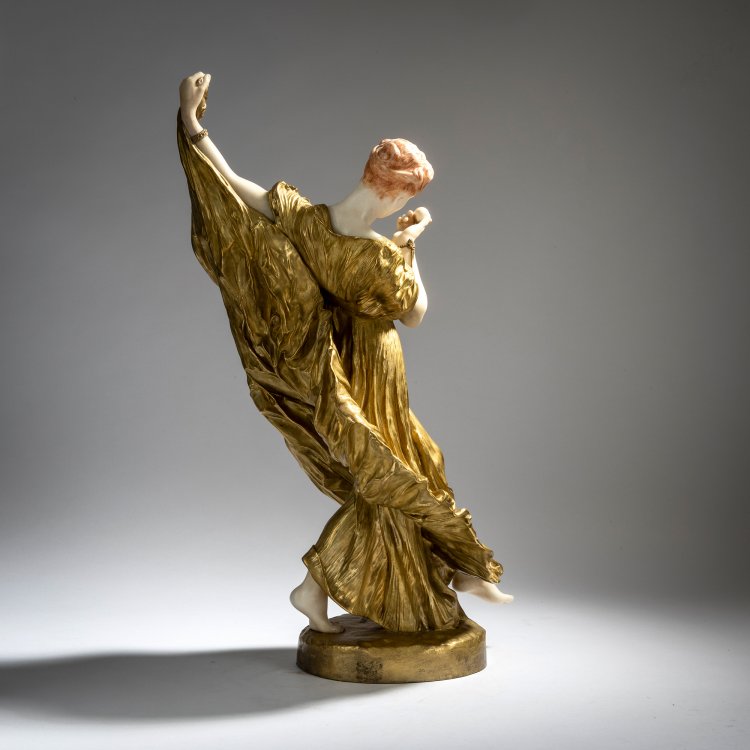 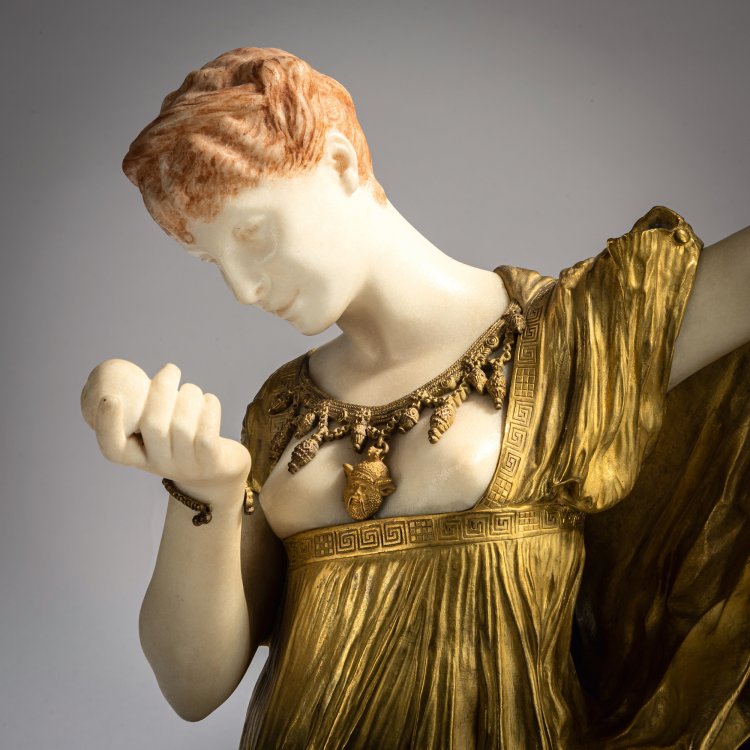 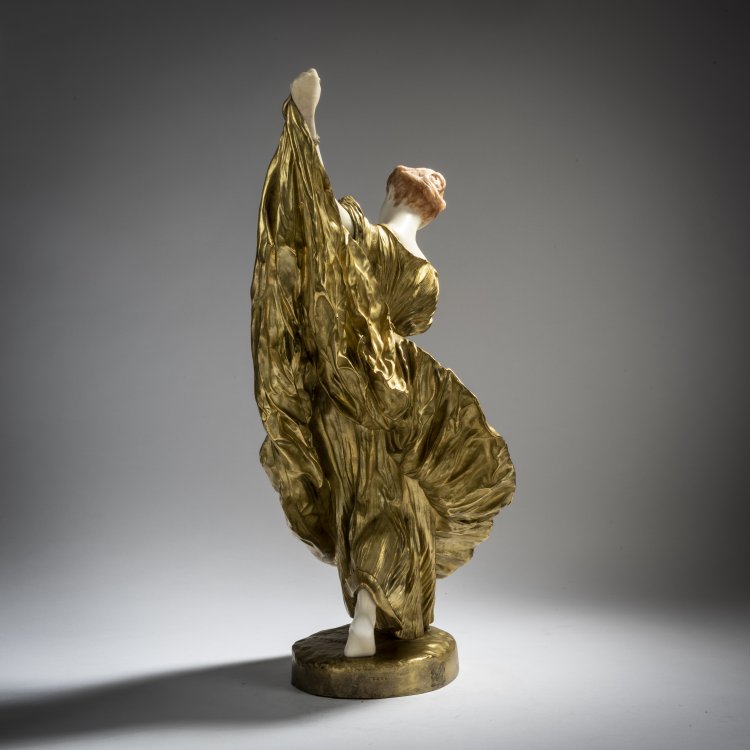 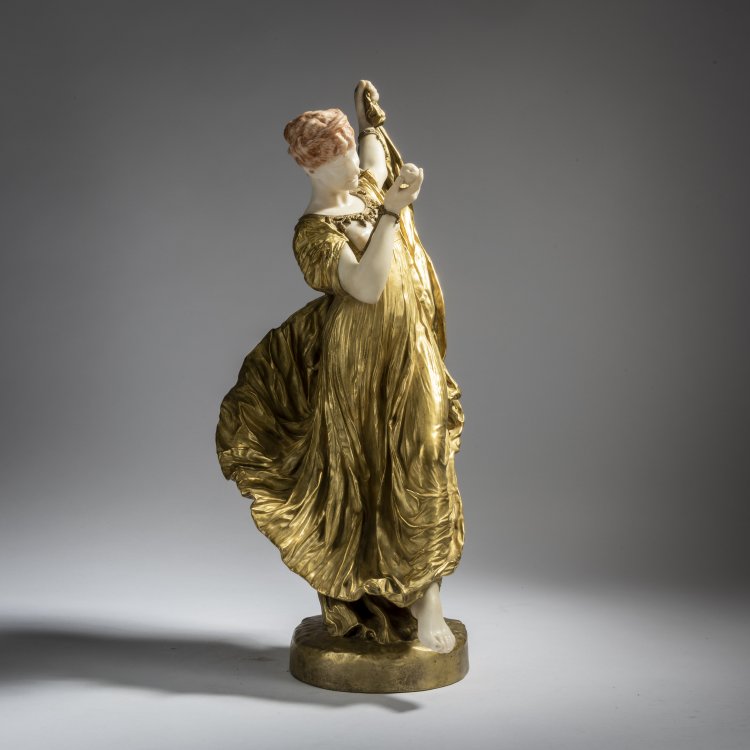 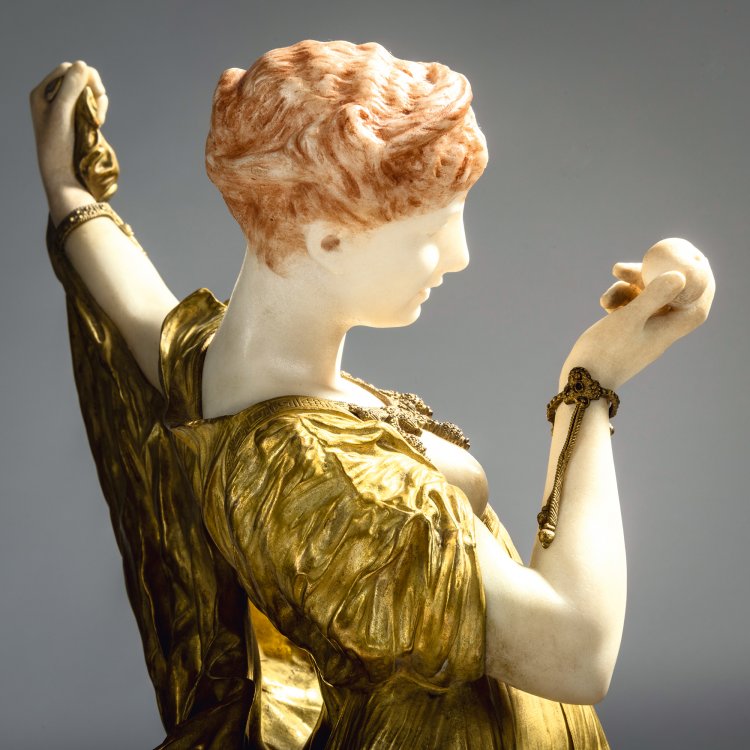 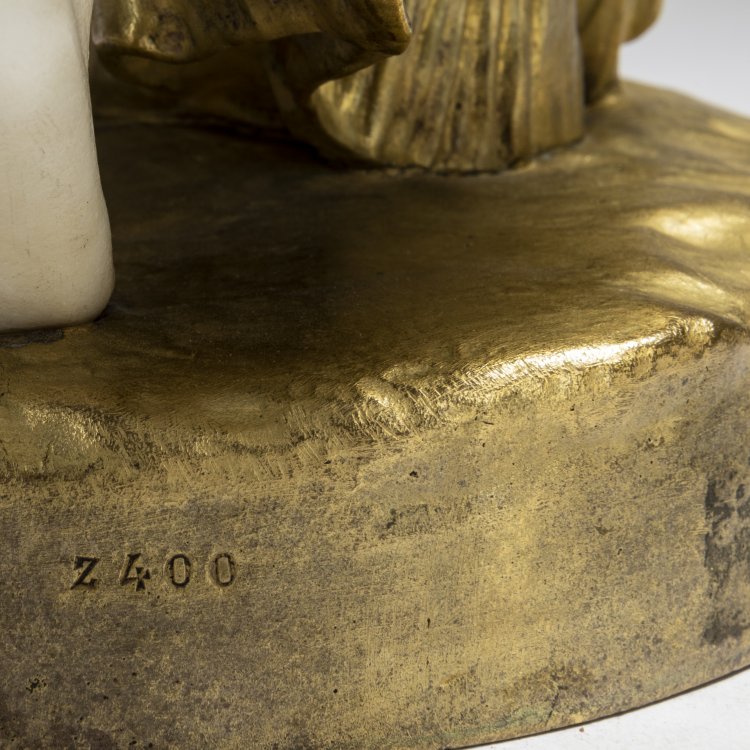 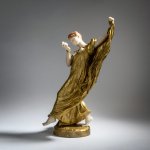 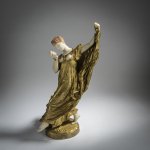 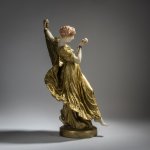 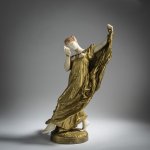 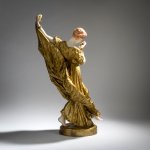 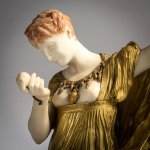 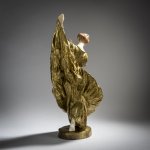 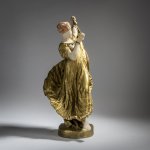 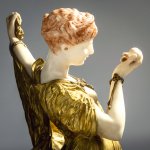 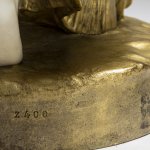 Jean-Léon Gérôme (1824-1904), son of a goldsmith, discovered his passion for fine art at an early age. The natural talent celebrated great success with his first work exhibited in the Paris Salon and was able to build up an illustrious clientele, including Louis-Napoléon Bonaparte himself. Inspired by numerous trips to the Middle East, especially the Ottoman Empire and Egypt, he dedicated himself since 1856 mostly to scenes he associated with these foreign, exotic countries. So it is not surprising that the artist is best known today as an orientalist. Gérôme began to deal seriously with sculpture quite late, but the high-quality works (60 sculptures were found in his estate) are still in great demand today. In addition to the more well-known 'Femme au cerceau', our 'Danseuse à la pomme', which was exhibited in the Paris Salon in 1891, is one of the most beautiful examples of his late creative phase.