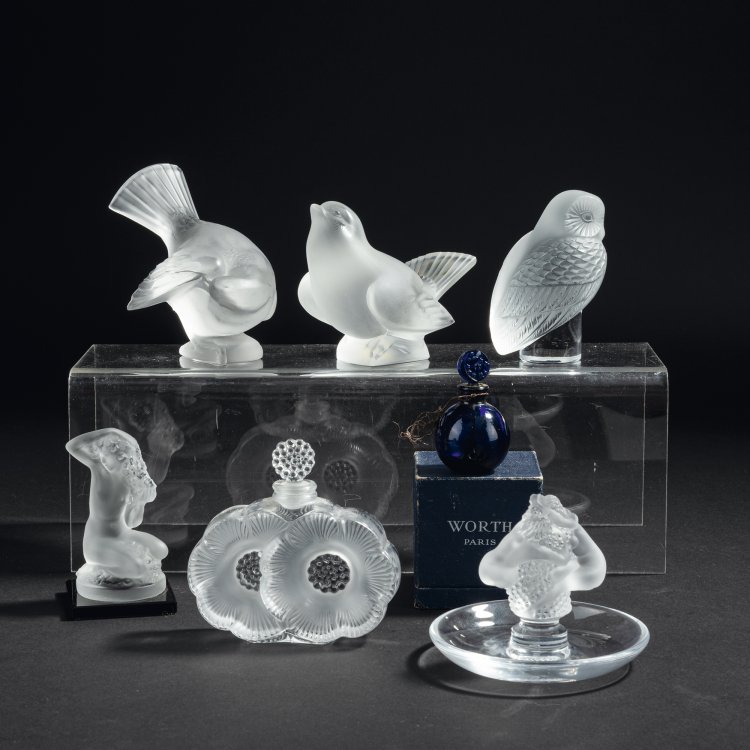 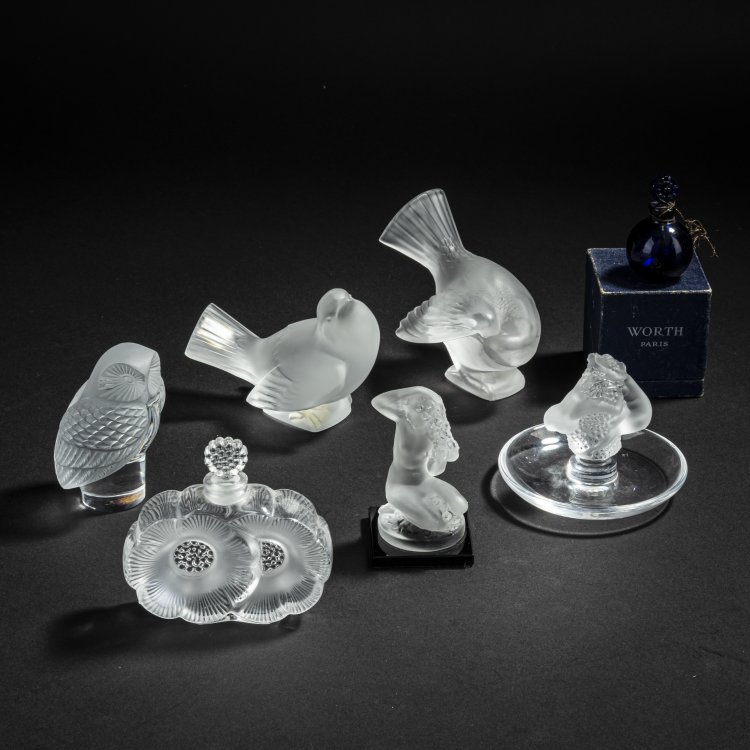 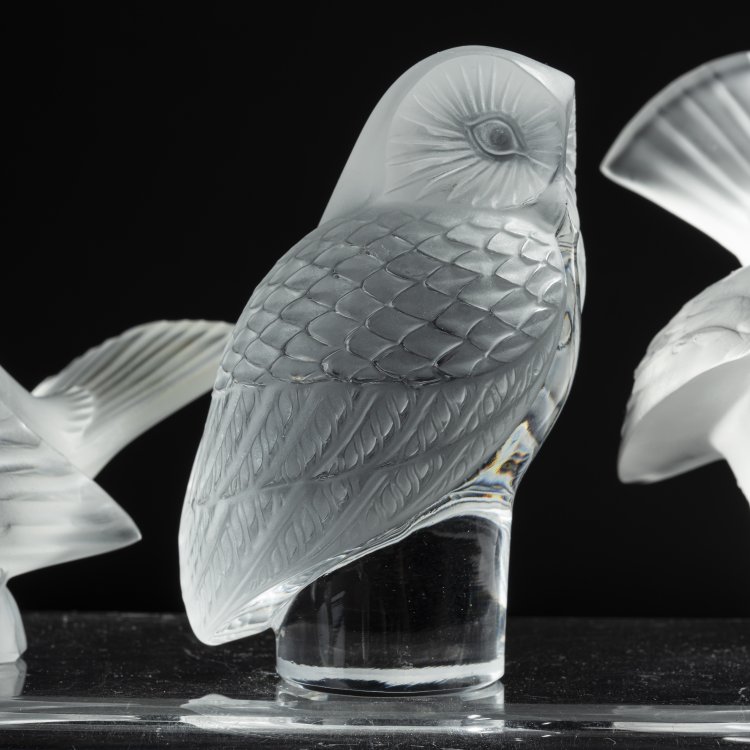 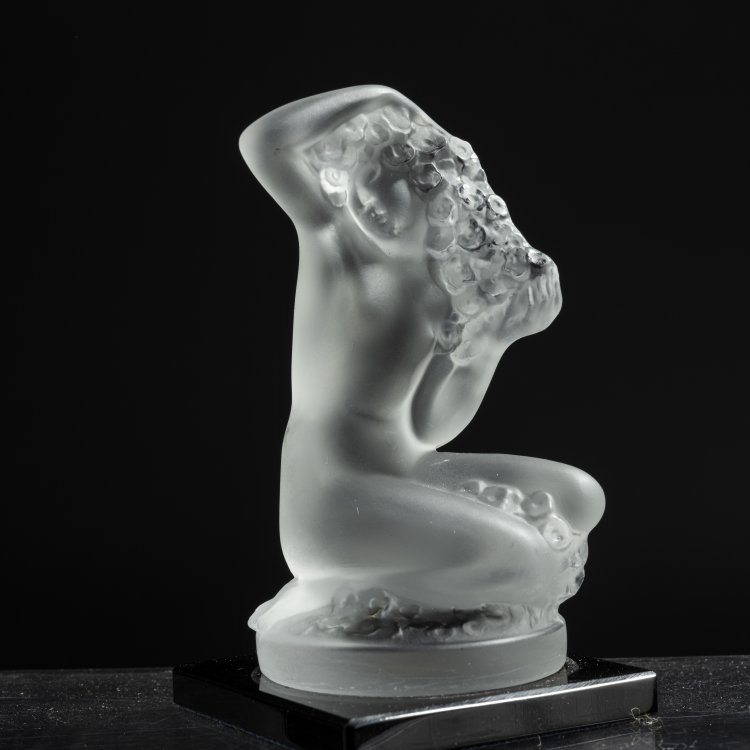 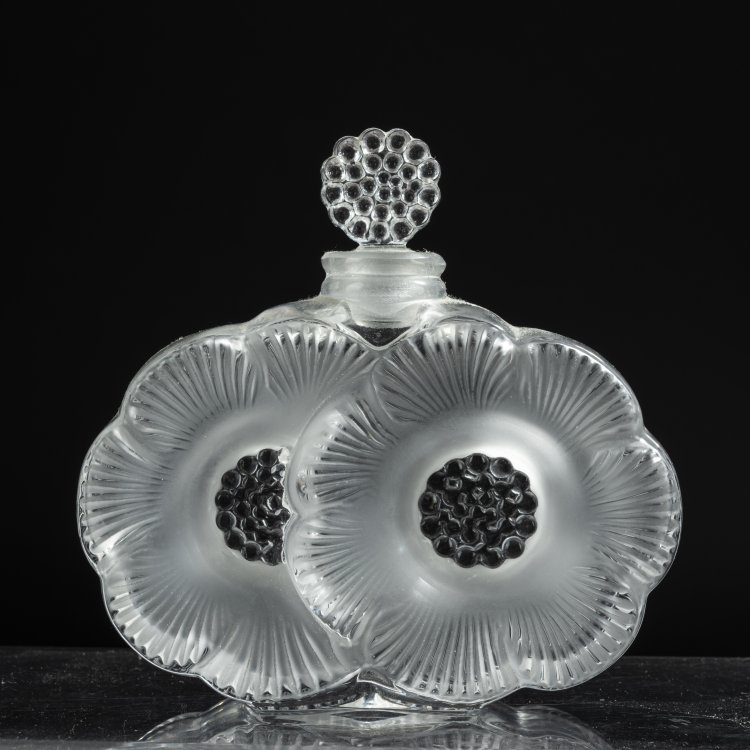 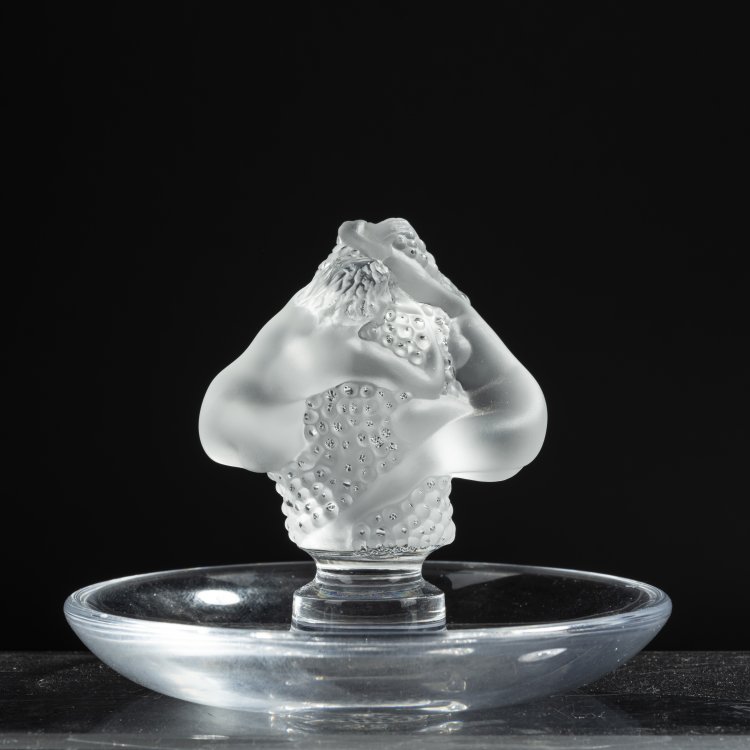 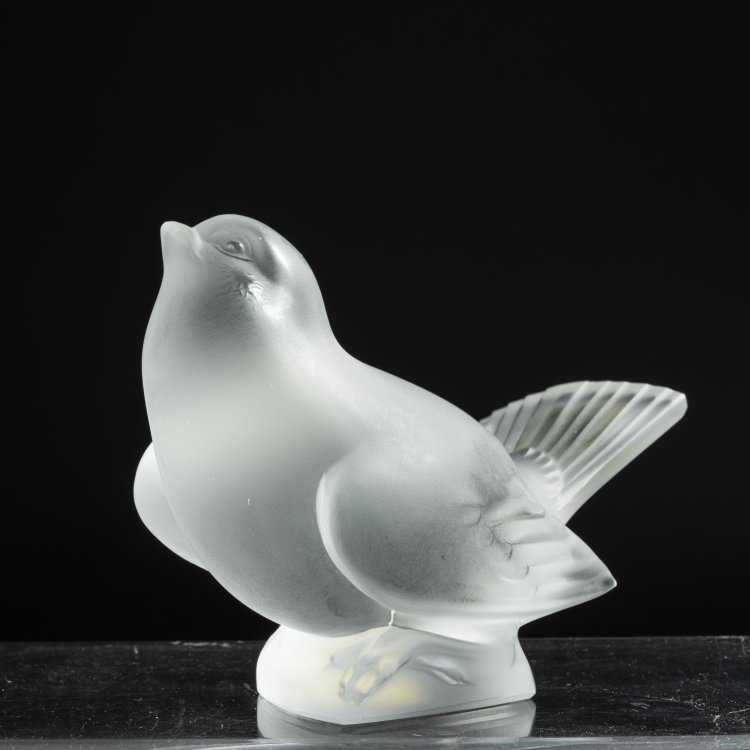 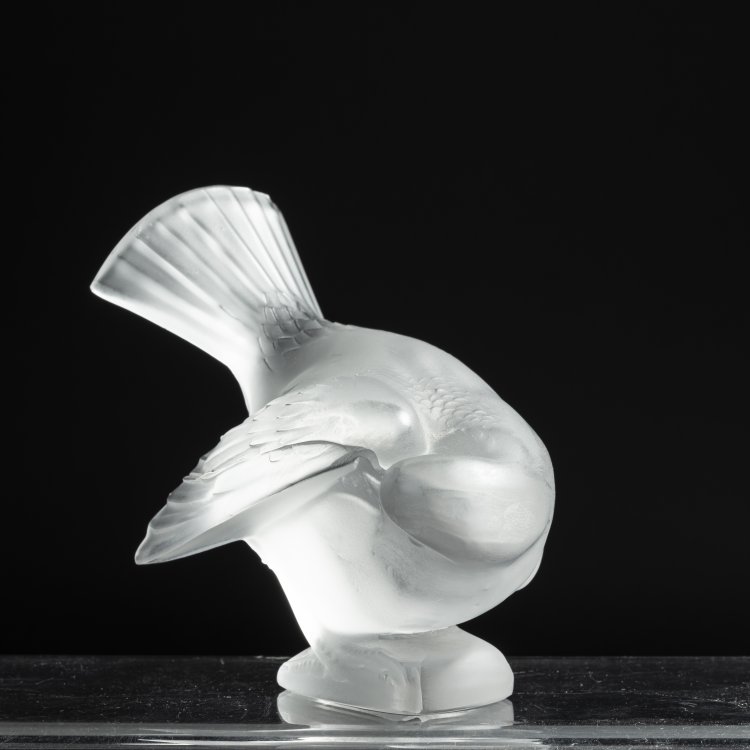 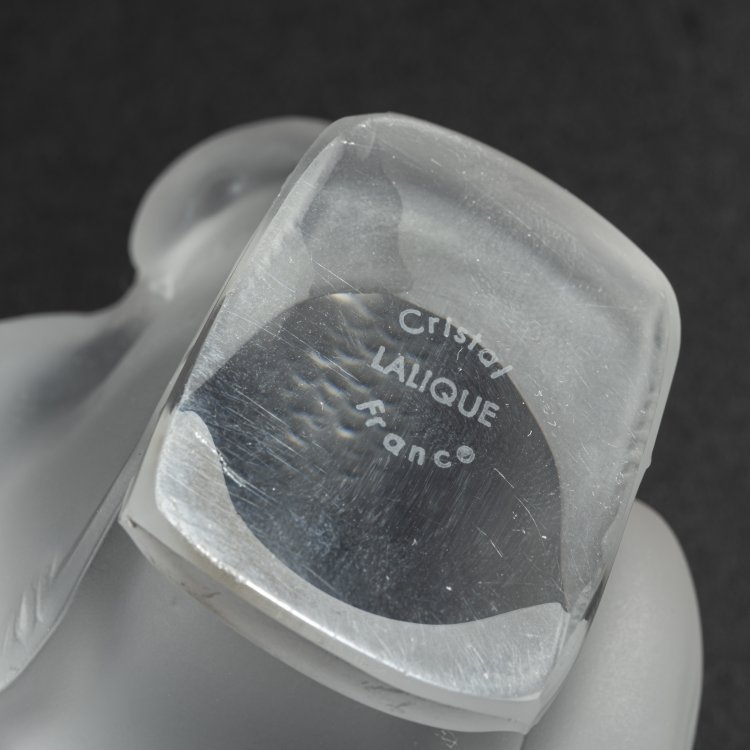 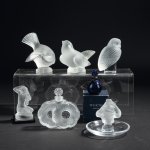 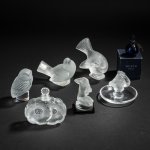 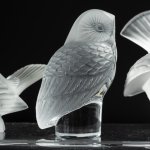 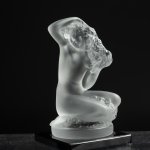 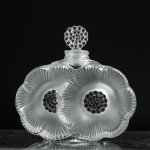 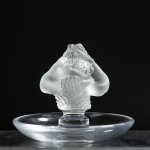 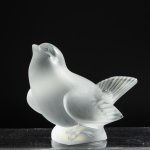 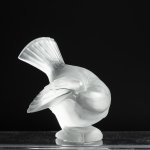 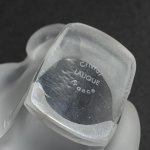 Bottle for Worth in the original box.