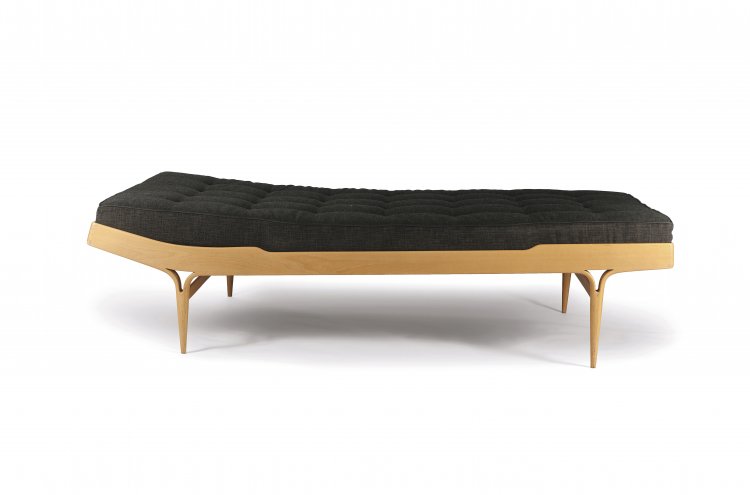 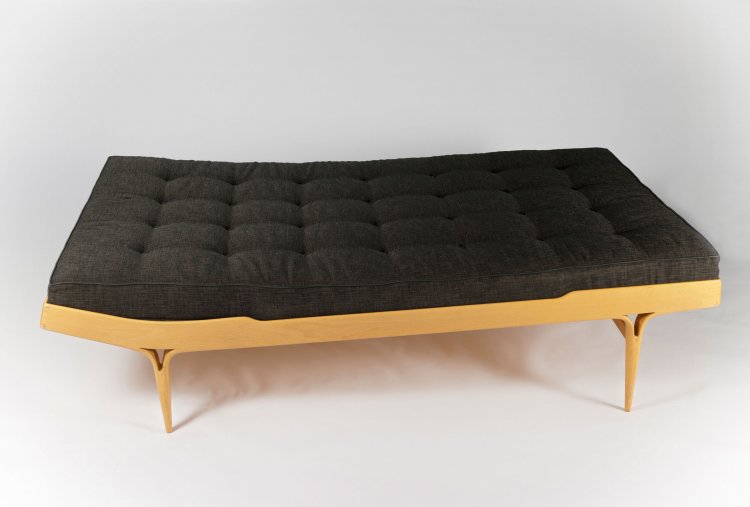 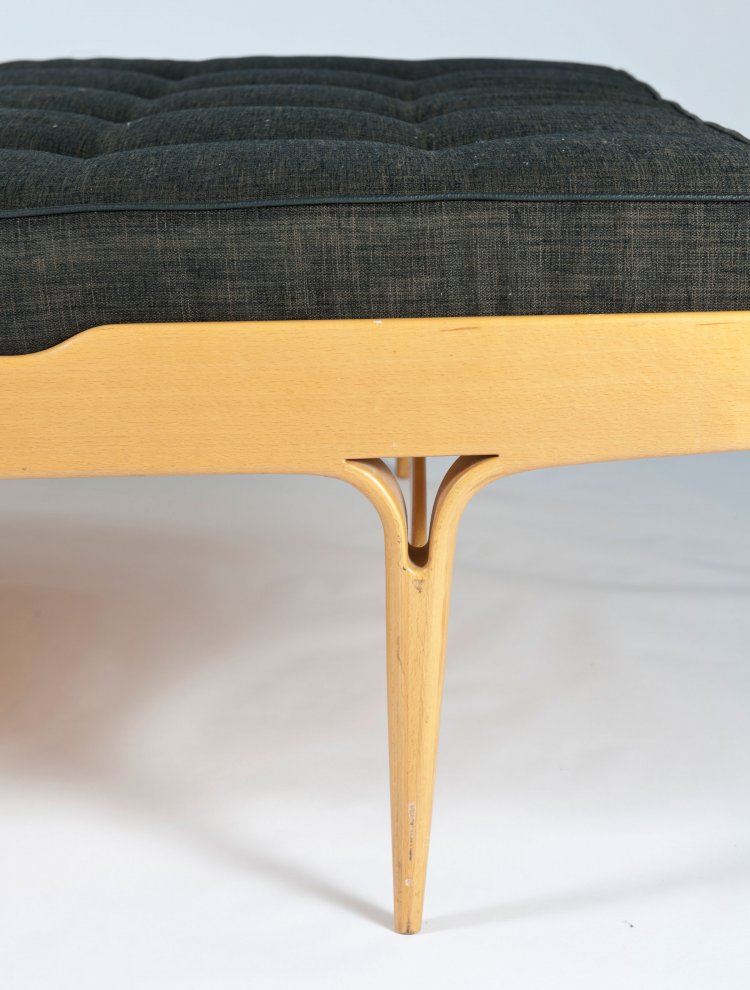 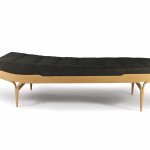 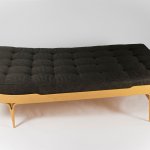 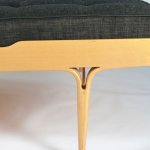 The daybed got its name from its exhibition at the 'Interbau' fair in Berlin in 1957. This is an early execution from 1961. Mattress replaced.