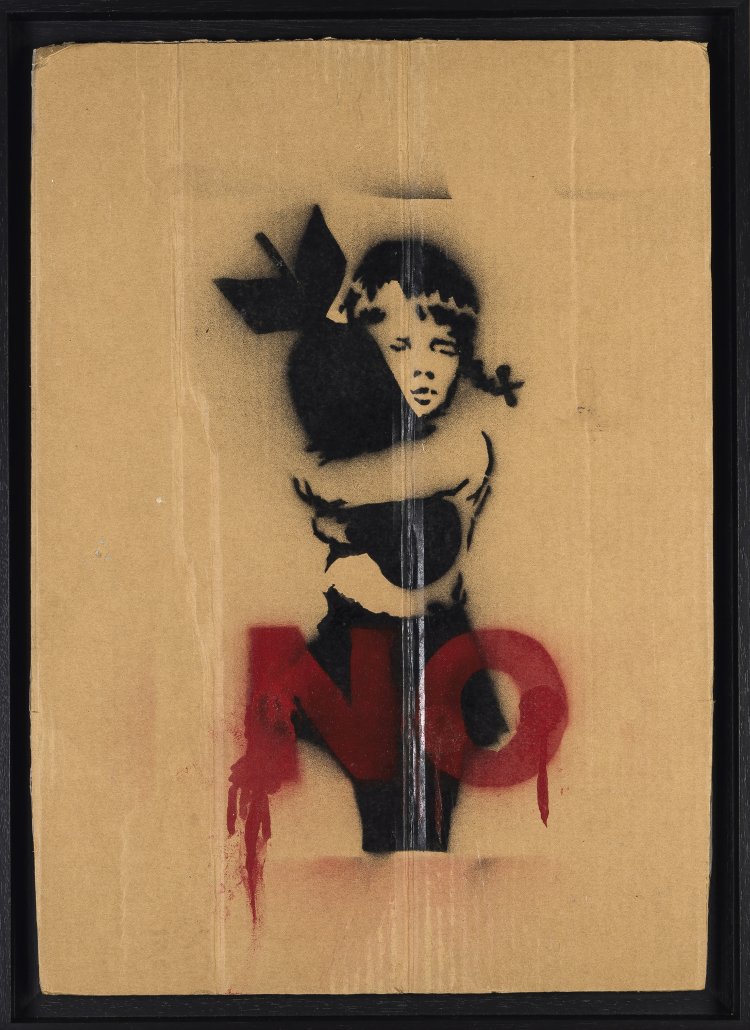 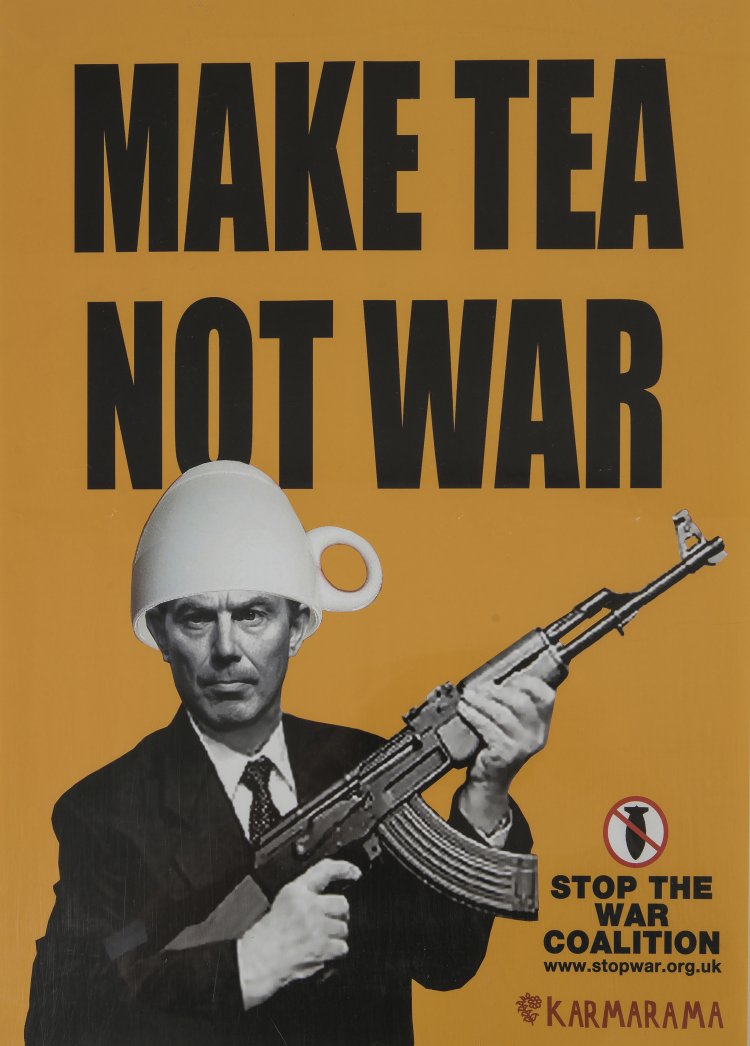 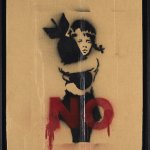 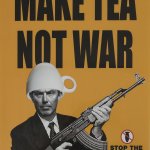 Lot: 519
'Sonnen Salz' from the Anthology of Misunderstandings, 1969