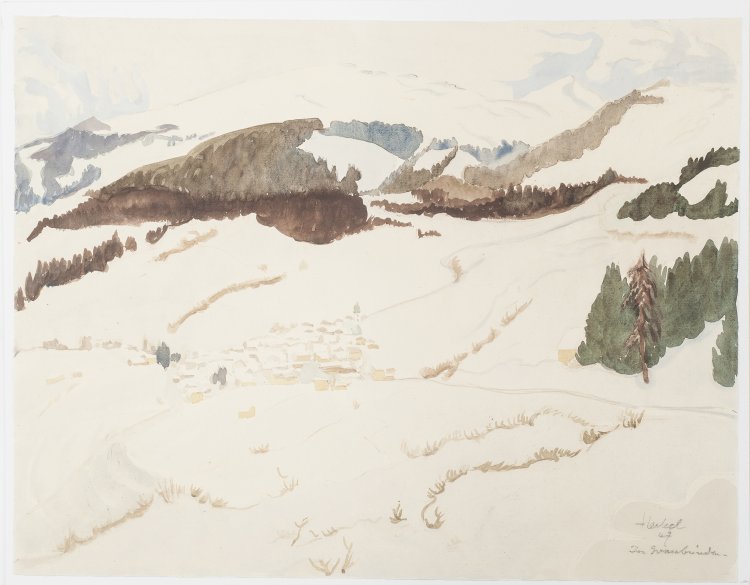 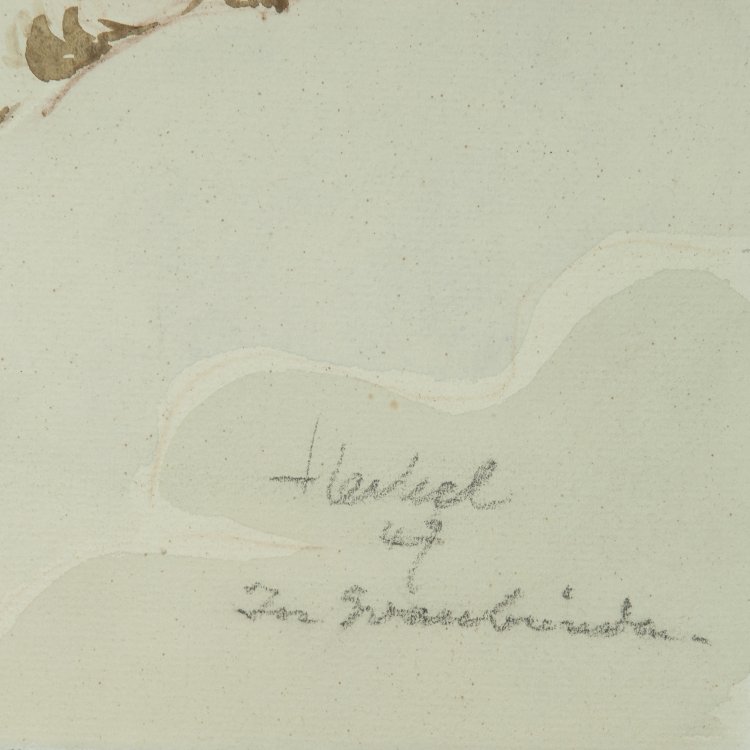 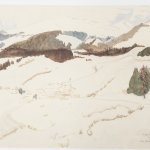 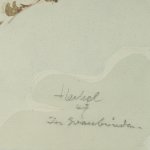 Verso: Residue of former mounting. Thanks to the Erich Heckel archive, Hemmenhofen, for kindly informing us that this work stems from the estate of Heckel and entered the art market in the early 1990s.